A Cobra in the Shoe Rack 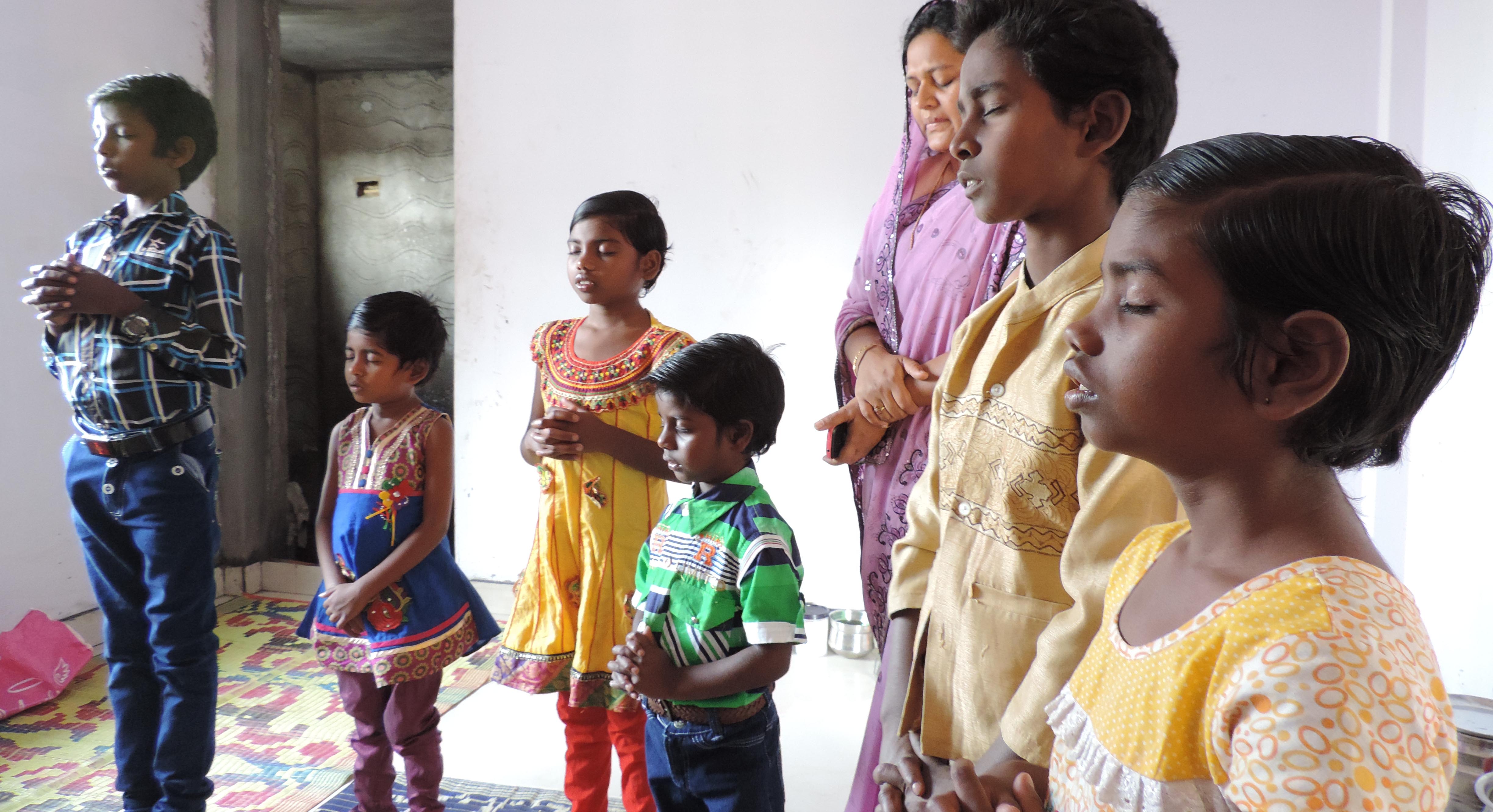 It was prayer time, an afternoon ritual at Comeback Children’s Home in Shimoga, India. The children and their house parents were asking God to meet their needs when they heard a strange noise, as if someone else had entered the room. It didn’t take long before all eyes were open and fixed on the source of the unexpected sound—a cobra in their shoe rack!

The children’s home had been forced to relocate before the new home was completed and, apparently, the lack of doors and windows were inviting to the dangerous creature.

Thankfully, the snake was wrestled out of the home and killed before it could harm anyone. But it would only be a matter of time until another helped himself inside.

Our friends at 17 Cents Ministry heard about the urgent need and donated funds from their “Stand Up for Orphans” comedy event to get the first floor completely enclosed.

Now, safely protected inside, the kids at Comeback Children’s Home are praying with thanksgiving, for sure! 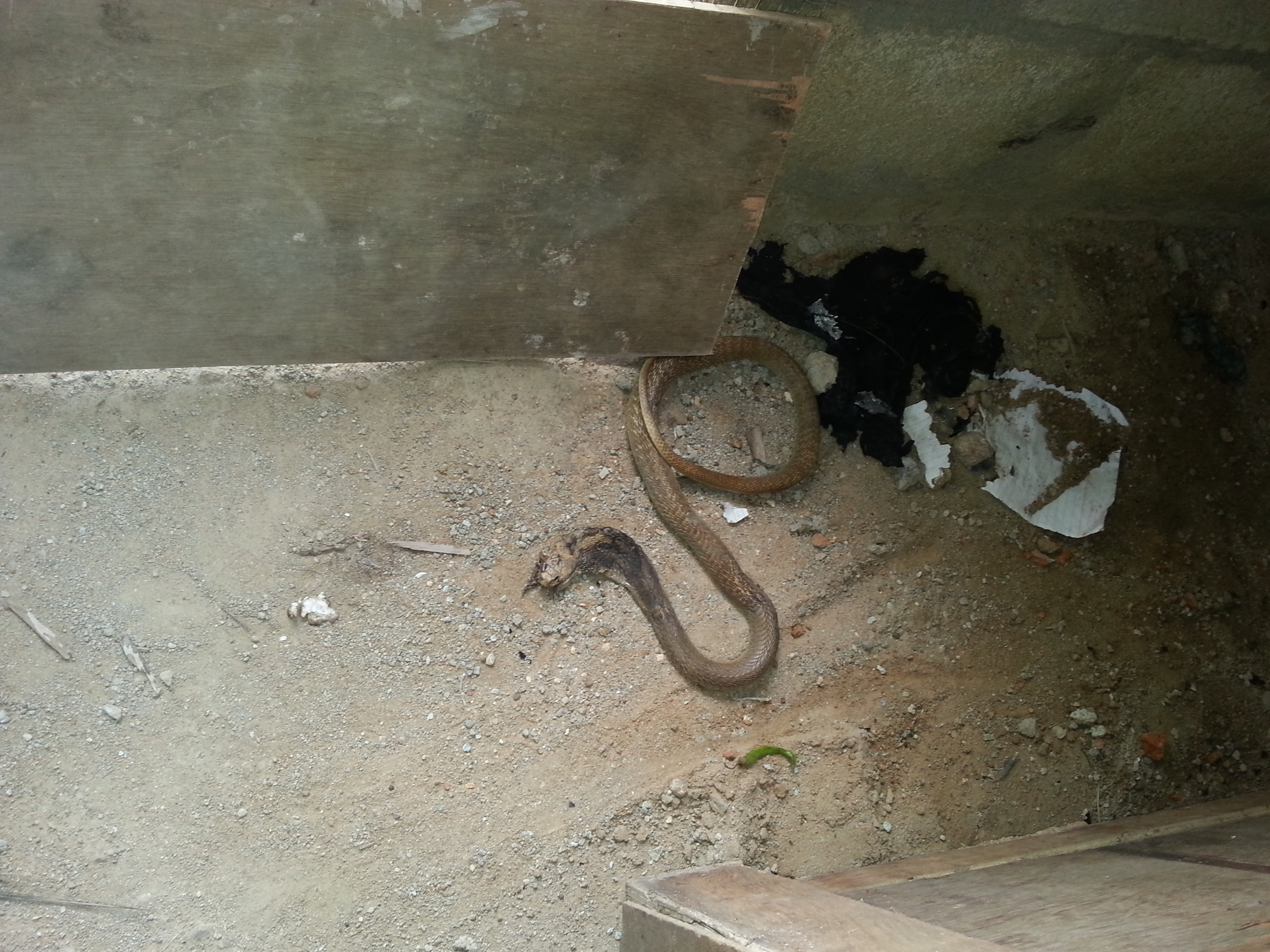