Caring for Orphans: Why the Church 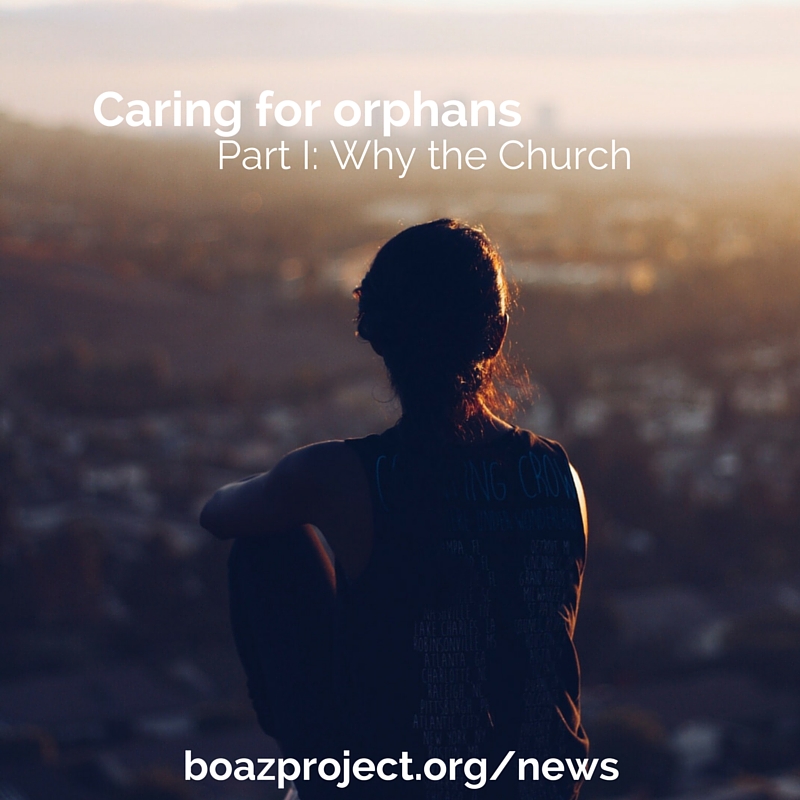 “There are over 2,000 verses in the bible about the poor. Anytime God says something 2,000 times he’s serious. He means business. Now, I went to a Christian college and two Christian seminaries and I have a doctorate in theology. And in my entire life, I never heard sermon about orphans. This isn’t right.”

Thankfully, the above statement that was said about three years ago is no longer true. Nowadays, many pastors draw their congregation’s attention to the orphan crisis and look for ways to get them involved. A major pioneer in this shift of orphan care responsiveness within churches was Rick Warren. During one of his presentations at the 2012 Christian Alliance for Orphans conference, he outlined eight advantages that the Church has that no other organization in the world has. Therefore, any major global issue, especially the orphan crisis, cannot be solved without the Church.

Third Advantage: The Church has the longest track record. For 2,000 years, the Church has been feeding the poor, caring for the sick, assisting the elderly, and taking care of orphans. Governments and empires come and go. Take the Hittite and Roman Empires for example. They no longer exist. In 1,000 years, if Christ still hasn’t come back our world will look drastically different. Many countries may not even exist in 1,000 years. But the Church will still be standing.

Fifth Advantage: The Church must do this because it has the highest motivation. Love is the Church’s highest motivation. Jesus said “Love the Lord your God with all your heart, soul, mind, and strength. And Love your neighbor as yourself. There is no commandment greater than these.” This statement is quoted several times throughout scripture. Anytime God says something several times, he means business. Love will outlast everything. Love outlasts money, power, or anything else. Love never fails (1 Corinthians 13:8).

Sixth Advantage: The Church has the strongest authorization. We are authorized by Jesus Christ to care for orphans. In Matt 28:18-20, Jesus gave the great commission; “All authority has been given to me. Therefore go to all the nations…” In James 1:27, we learn “religion that God our Father accepts as pure and faultless is this: to look after orphans and widows in their distress and to keep oneself from being polluted by the world.” When God authorizes something, God doesn’t sponsor flops. He provides the courage, power, and ability to accomplish a task for his glory.

Seventh Advantage: The Church has simplest administration. At this point in his presentation, Pastor Rick paused to share a story.

A lady from his church came to him distressed and said that she came across a homeless woman who needed help. She spent some time with her, gave her food, a bus ticket to get back home, and a place to spend the night. Then she said, Pastor, I think the Church needs to do something about this!”
To which Rick Warren responded, “I think the Church did.”

God’s organization plan is very simple. It can be found in 1 Peter 4:10, “Each of you should use whatever gift you have received to serve others, as faithful stewards of God’s grace in its various forms.” In other words, if you see a need, you fill it. If you have a burden, you’re it. If you have the talent, you’re it.

Eighth Advantage: The Church has the greatest conclusion. The Church knows how the story is going to end. Revelation 22 spoils the ending for us: The Church wins. God’s plan is inevitable and it is unavoidable. The only question is will it be our generation or another one.

The other question that remains is: How does the church get involved in orphan care? Be on the lookout for some followup posts which will attempt to tackle that question. 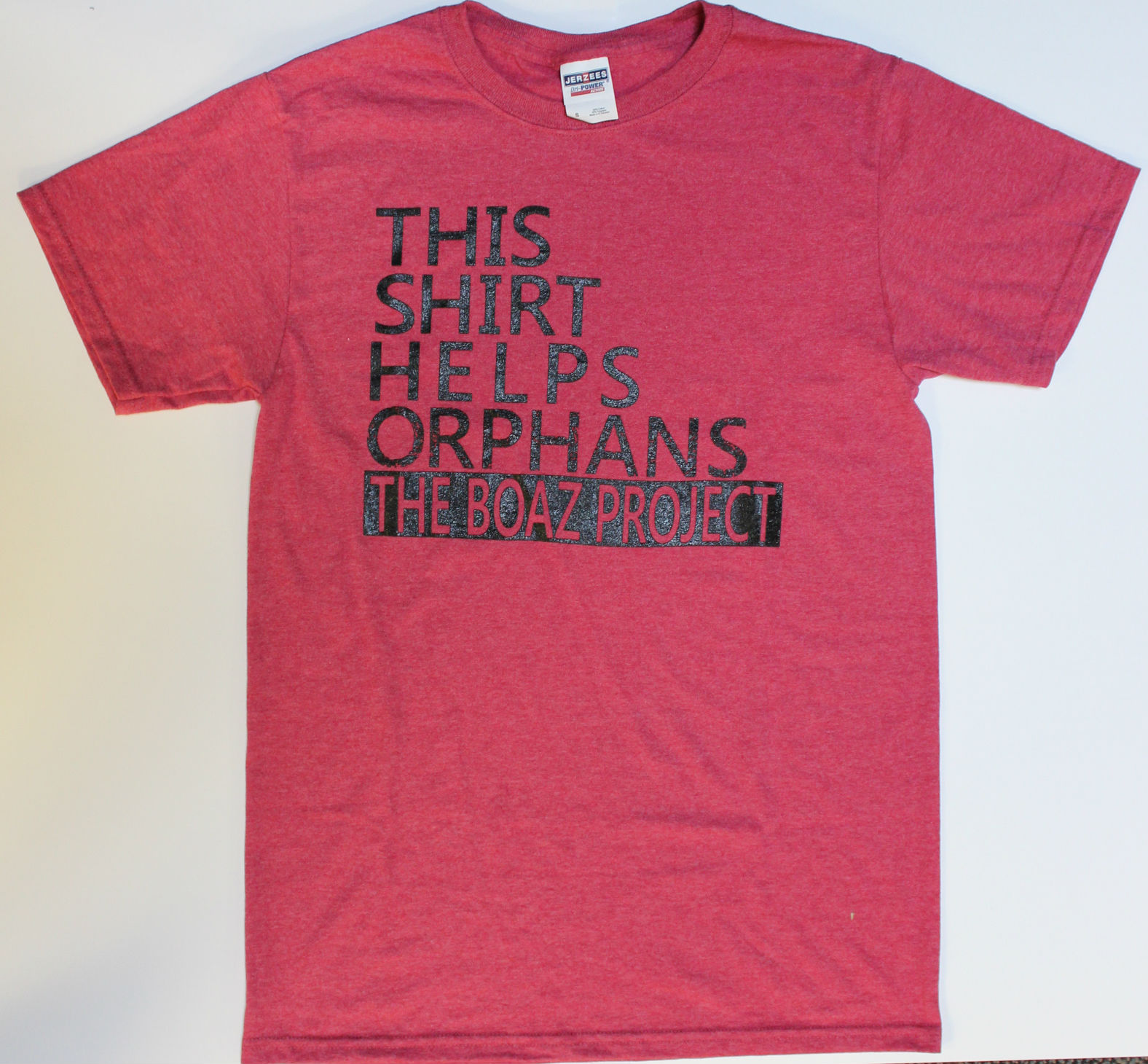 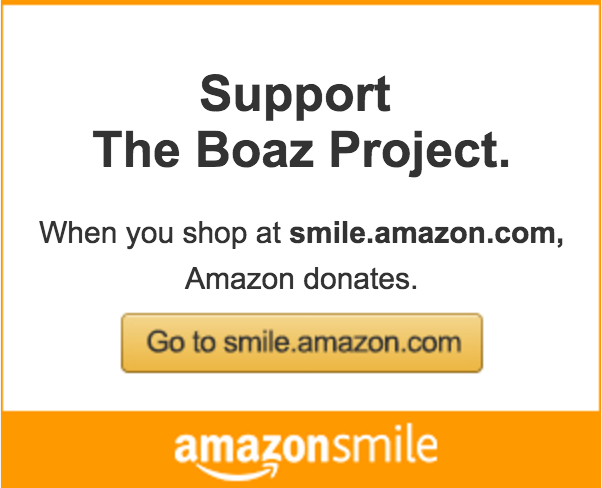