There is no one in the village of Limuru caring for orphaned girls, yet

The Project: 6 family units to house up to 48 children

Why the need is urgent...

What would you do to help a frightened, four-year-old girl, abandoned to the streets?

When we visited Kenya last July, we met Moses, a quiet little boy in our El Shaddai children’s center. Moses’ father is an abusive man who abandoned the family. His mother is mentally challenged. One night, she accidentally caught their little hut on fire with her small kerosene lamp.

Moses, his mother, and sister all survived, but the injuries were life-threatening. The state intervened, and his mother was deemed unfit to care for her children. After some time in the hospital, Moses was admitted to El Shaddai Children’s Center.

Months later, Moses’ four-year-old sister was released from the hospital, having recovered from her burns and smoke inhalation. The authorities brought her to El Shaddai to see if they would take her in.

With just one large room for the 27 boys of El Shaddai to sleep in, they had no safe place to care for a girl. They were forced to decline.

In Kenya, where a child is orphaned every two minutes, the government simply cannot keep up with the demand for care. There is no one in the village of Limuru caring for female orphans, so the authorities released her to the streets. Today, no one—including Moses—knows where this little girl is.

The streets can be nothing but a harsh and lonely environment for the little girls of Limuru, and God has called us to provide an alternative for them.

Having prayed for three years now for a way to care for these girls, we’ve been led to an exciting, God-sized vision:

Let’s join together to build a multi-story building with apartment units where house parents will raise orphans as their own. One of the greatest beauties of this approach is that siblings will be permitted to live in the same families, as Moses and his sister should.

It will also make the best use of the land, which is very expensive in this region, because the climate is excellent for growing tea.

We have blueprints created by the World Health Organization as a model for children’s homes, and they’ve already been adapted for the plot of land our partners in Kenya (Christ at Work Ministries) own. Once built, this apartment building will be able to accommodate 48 children in loving, Christ-centered families.

The entire building is anticipated to cost $378,550. Thanks to the generosity of some members of The Boaz family who caught wind of this project early, we’ve already been given $23,000, which has enabled us to procure all of the necessary permissions and plans to begin the building process, obtain architectural renderings, as well as fund a few more pieces of the construction.

Our Kenyan partners have raised an additional $22,000! It is humbling to see their generosity in the midst of such poverty. Clearly, they see the need for this home and believe Gods called them to be a part of the solution.

Because of the scope of this project, we’ll be raising funds for different portions through different means.

Now, we’re inviting you to lay a literal foundation for this building which will welcome some of the world’s most vulnerable children and give them a place to call “home.” This 4,900 square foot foundation will cost $22,050, but will underpin a structure which will house 48 children at a time for years to come.

What’s more, it will be such a solid structure that years down the road, we could add more stories and double the number of children living there.

So what are we waiting for?

Surely, you agree that every day that passes with children on the streets is one too many, especially when we have the ability to place them in loving homes.

Let’s–at the very least–match the generosity demonstrated by our Kenyan brothers and sisters and contribute the $22,000 necessary for this building’s foundation.

Today, you can contribute to the founding of a long-term solution, preventing children like Moses’ sister from knowing the hunger, fear, and oftentimes abuse of the streets by offering them a safe and happy childhood instead.

You can be part of providing a home and family for numerous vulnerable children by donating today.

On behalf of these precious children, thank you for demonstrating your compassion in such a tangible way! 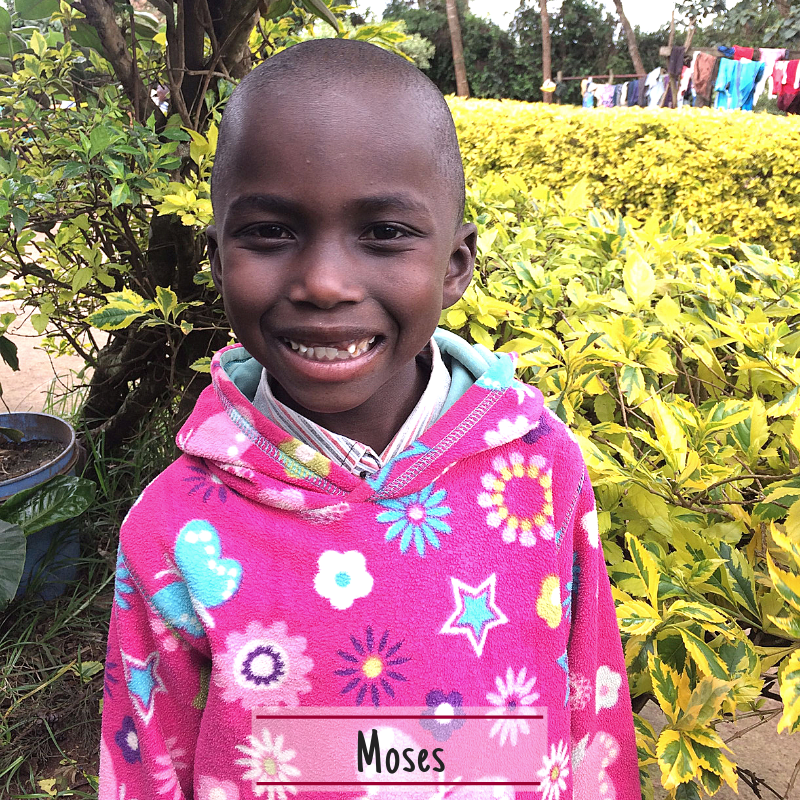 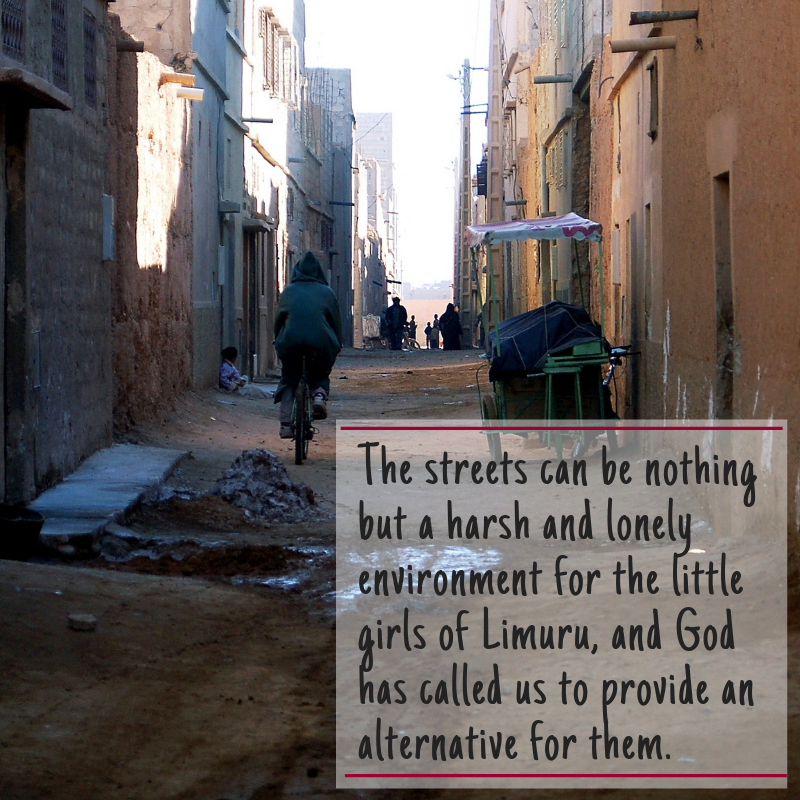