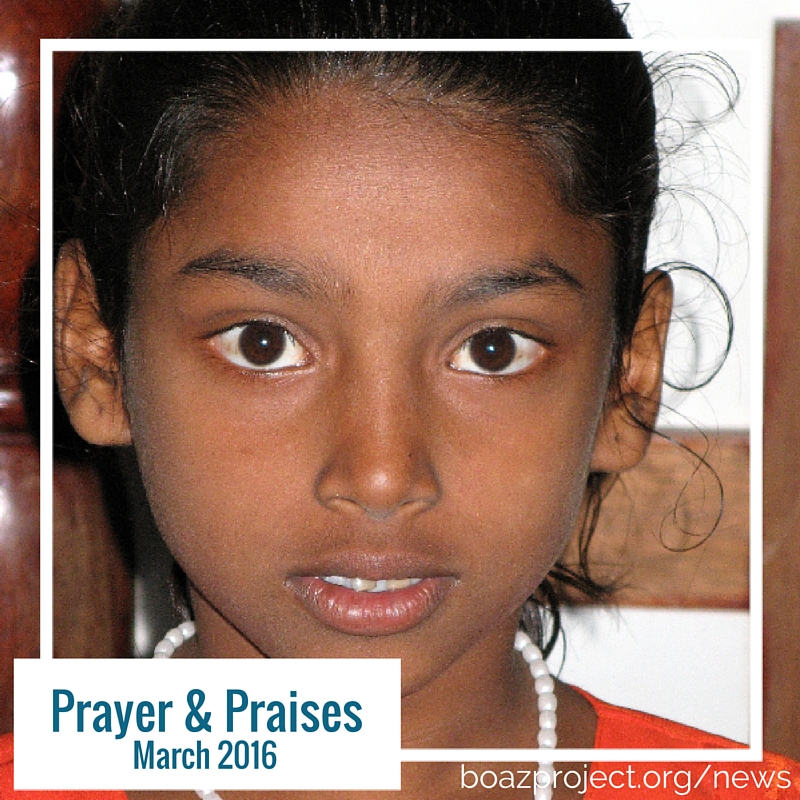 It seems that everything—from a McDonald’s shake to the water in a park’s fountain—turns green in March. Most school children remember to wear something green to avoid being pinched on March 17th. Parades and parties in St. Patrick’s honor are a norm in American culture. But few of us know much about St. Patrick. I certainly didn’t.

St. Patrick is the man credited with taking the gospel to Ireland.  He was a leader in the Celtic Church movement, one of the most successful evangelistic movements in history. The Celtic church not only converted Ireland rapidly from paganism to Christianity, but then it also sent missionaries from the newly converted isle throughout Europe. His remarkable story can teach us a lot about reaching the lost today.

1) God can use anyone

St. Patrick was born in England to a Christian family. From what we know of his wild youth (The Celtic Way of Evangelism, 13), his parents likely pulled out their hair and wore out their knees in prayer.

While brokenhearted about some of their son’s choices, his parents never imagined he would be remembered in history as one of the greatest evangelists of all time. Patrick rejected the faith so dear to them for all the years he lived at home.

Take heart, parents of the lost. God can use anyone!

2) Often one’s most effective ministry is born out of his greatest pain.

When Patrick was just 16 years old, he was captured by Irish raiders. For six years, he served a tribal chief as a slave.

Six years captive. From the human perspective, captivity could mean unimaginable loss. It means missing family and homeland, freedom and even foods! But from a spiritual perspective, those six years became opportunity.

It was in this dark period of desperation that Patrick remembered the truths taught to him by his parents. He repented of his sins and gave his life to Christ.

From that moment, God began placing a burden in Patrick’s heart for the very people who held him captive, the Irish.

St. Patrick had six years in which to get to know the Irish culture. He learned their language and customs. He became familiar with their foods and holidays.

When he returned to Ireland years later to share the gospel, he sought to create a thoroughly Irish movement. This was key to the Irish owning the gospel for themselves.

We, too, can trust that God has ordained a purpose for every ounce of our suffering.

We shouldn’t have to look to St. Patrick to realize this. Jesus sent His disciples out together, so clearly it’s a sound strategy. But St. Patrick’s approach, modeled after Christ’s, validates its wisdom.

Patrick’s teams typically had about a dozen members. After presenting the gospel to a tribe’s leadership, they would ask permission to live among the tribe and share the good news with others.  As tribe members came to Christ, they were paired with team members who would then go with them to share with relatives and friends.

After months within a tribe, Patrick’s team typically left one or two team members behind with the budding new church. In exchange, a new convert or two would join Patrick’s mobile evangelism team.

To transform a culture, you need others working and praying with you.

Like Jesus, Patrick was a “friend of sinners.” Many of his British contemporaries frowned upon Patrick for mingling with the Irish. Because they were outside the Roman Empire, the Irish were considered barbaric, illiterate and unsavory.

But Patrick remembered Christ’s words, “I came not to call the righteous, but sinners” (Mark 2:17) and he gave the latter part of his life so that they may hear the gospel.

We cannot reach those we have not met.

Before returning to Ireland, St. Patrick had already invested 20 years of ministry. Most would say he had done his part. In fact, at age 48, he was already considered past life expectancy in that era!

But instead of nestling into a rocking chair, Patrick returned to the land of his captors. As David Mathis put it in Remember St. Patrick, “he now answered the call to return to the place of his pain with the message of joy. The slave returned to his captors with good news of true freedom.”

This month, as we observe the many celebrations in St. Patrick’s name, may we live out the lessons he taught us.

1)    Please pray for a new home for Agape Children’s Home of Bangalore. Their landlord has decided to sell the home they currently live in and, as you can imagine, finding a home for 12 with a modest budget is not an easy task!

2)    Praise God that we are in the “home stretch” fundraising for the Russian Christian Foster Home. Please ask God to provide the remaining resources necessary.

3)    Please pray for the 18 girls from Daya Vihar Girls’ Home who are being forced by the government to relocate to their homeland state, Jharkand. Ask the Lord to make a way for us to ensure their safety, their education and their continued spiritual growth. If you would like to pray for them by name, they are as follows: