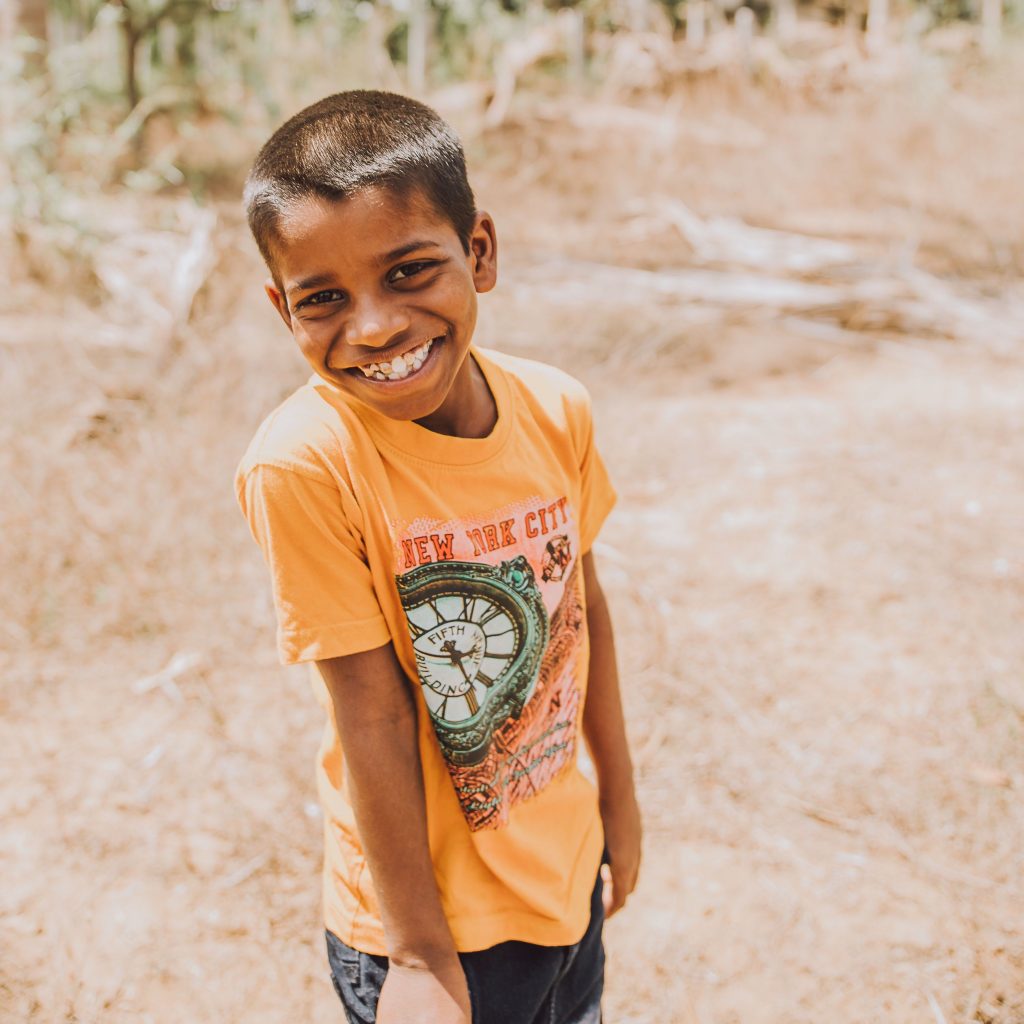 When Arun (affectionately called Appu) was just six months old, his father died. Within a few months, his mother remarried, hoping to gain the security that often eludes widows in India. But the new stepfather refused to provide for Appu and became cruel toward him.

Appu was 15 months old when his mother brought him to ComeBack Ministries’ Home, begging them to care for him and keep him safe. No one at ComeBack has seen her since that day.

Today, Appu is in third grade. He enjoys the loving family and safe environment of ComeBack. He is growing in the knowledge of Christ and hopes to one day be a police inspector.

Yet, without your help, Appu may be removed from ComeBack. The Children’s Welfare Department in their region has placed some demands upon the home (including an addition to the structure) which must be met by May in order for the boys to remain with them.

I cannot bear the thought of Appu being removed from the only family he remembers, so I’m asking for your help.

Please help Appu and the other boys at ComeBack to stay with their loving family by making a donation at www.boazproject.org/urgentneed By making a generous gift today, we can get the construction completed in time.

Thank you for submitting the form