My time in India was precious

My time in India was precious time! 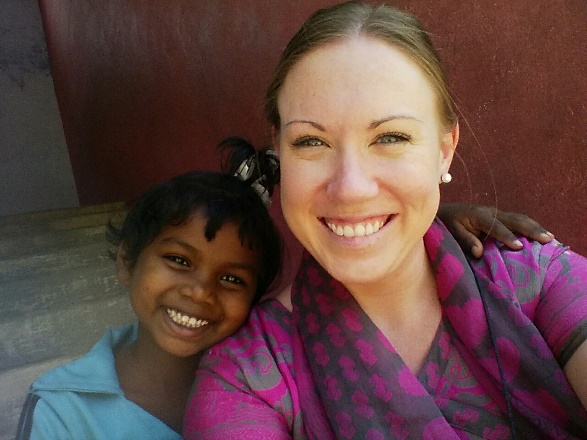 It wasn’t always easy, but those 322 days were absolutely beautiful and life changing.  My world was flipped upside down and I’ll never be the same again. Forty-six intense weeks of being completely immerged in eye-opening, heart-breaking realities will do that to you. 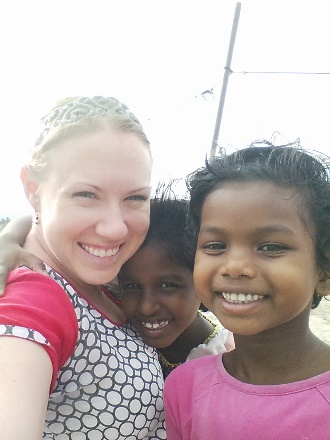 But those 10 months and 18 days have come and passed. I’m here and India is half way around the world. When I was in India, my life had such a clear purpose. Every day was filled with making a difference in the life of an orphaned child. It was the most fulfilled I had ever felt and now that I’m back and getting settled into my new role at The Boaz Project, I miss that. I can’t help but ask, am I really making a difference? My life still has purpose, but does it have as much as it once did?

Although I am wrestling with these thoughts even as I type this, I know I serve a God who alone gives me purpose and meaning. And I know that these thoughts create an easy access point for the Enemy to deceive me into thinking that my efforts on this side of the orphan crisis equation are pointless and in vain. So, the way I see it, I have two options:

Option number one: I throw my hands up and surrender to the massive amount of evil, injustice, and corruption – I accept that there is no possible way I can even make a dent in the orphan care movement.

Option number two: I do the job God has placed in front of me to the best of my ability, trusting that He can move mountains, believing that He does use our efforts, and waiting in expectancy for Him to perform miracles. 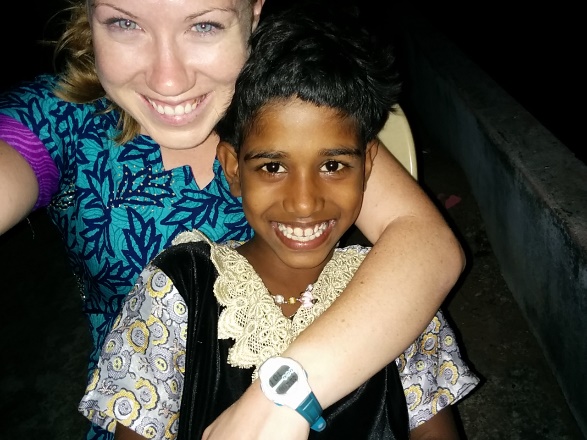 Yes, I have a drastically different role in the orphan care movement. But I have to believe that it is not less important. When I was in India and physically present with the children, I fully understood the impact that those in America had on those children. The behind the scenes work that the office staff did, the letters of encouragement, the prayers, the financial support, the sacrifices made to visit the children, the packages, and the stories that were shared, it all served one purpose and it all made a difference. 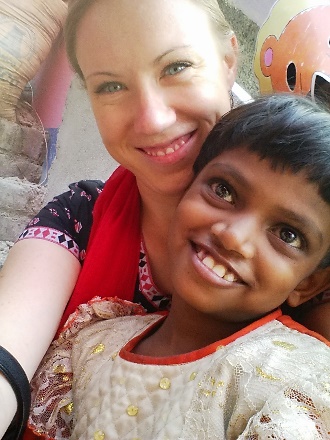 When I was a freshman in college, I played basketball at Greenville College. As a team, we memorized 1 Corinthians 12:12-31 – which spells out exactly what I’m trying to explain. The reason our coach wanted us to memorize this passage was because even though some of us were post players and others were guards, we all served one purpose. Even though some players got a lot of playing time and others hardly ever stepped on the court during games, we were all vital roles in fulfilling a unified purpose. No matter what our role on the team was, our purpose was to improve as a team so we could win games. We grew to respect everyone’s role and realize the importance each individual player brought to our team. Now, 7 years later, I need to reapply this to my life.

My role in the orphan crises movement is to work in Greenwood, Indiana for The Boaz Project as the Director of India Ministries and as their Orphan Advocate.

What is your role?

Is it to go on trips? Is it to give financially? Is it to encourage a missionary who works in orphan care? Is it to raise awareness for orphans? Is it to donate supplies or send packages? Is it to sponsor a Children’s Home? What role has God asked you to faithfully do?

No matter what it is, your role in the orphan care movement is imperative to helping children in need! 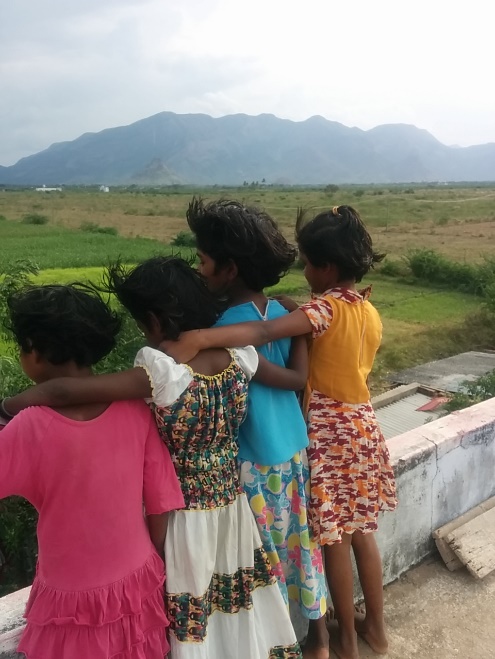 Just as a body, though one, has many parts, but all its many parts form one body, so it is with Christ.  For we were all baptized by one Spirit so as to form one body—whether Jews or Gentiles, slave or free—and we were all given the one Spirit to drink. Even so the body is not made up of one part but of many.

As it is, there are many parts, but one body.