“April, did you see that thing last night on 60 Minutes?” the voice on the other end of the phone asked.

“You mean the 20/20 piece about Russian orphans?” I interrupted.

“No,” I answered, “but this is the third phone call I’ve gotten about it.” I hoped that would be enough to deter the caller from yet more details on such a depressing topic. But it wasn’t.

She spoke of children—children too old, really, to be left in cribs—rocking back and forth, banging their heads against the rails of their beds. She told of babies dying because they couldn’t yet crawl to the bottle which had been tossed onto their mattresses. She spoke of infants lying on soiled bed linens and older children who were drugged to make warehousing them simpler.

Finally, when I hung up the phone that day, I wondered, “Lord, is that you calling?”

In the days that followed those three phone calls the Lord had braided into my memory, God began hounding me in earnest. When I spent time reading the New Testament each morning, suddenly, verses about the orphan and the fatherless started jumping out at me. “I’ve read these books of the Bible before. Why haven’t I ever noticed God’s passion for the orphan?” I wondered.

From that point on, thoughts of helpless children distracted my thoughts during the day and often prevented my sleep at night.

As only God could orchestrate, these inexplicable incidents happened while I was preparing to return to Russia for a short visit. In the days that followed, people started walking up to me, handing me money, and saying, “When you go back to Russia, can you see to it that this gets to an orphanage?”

I could not ignore that God was up to something… even when I tried.

So, I acted. I went to Wal-Mart and filled a cart with Tylenol, socks and underwear. I bought bibs and toothbrushes, deodorant and shampoo. There were so many items I had to sit on the suitcases to zip them closed. And with care packages in tow, I boarded the plane. 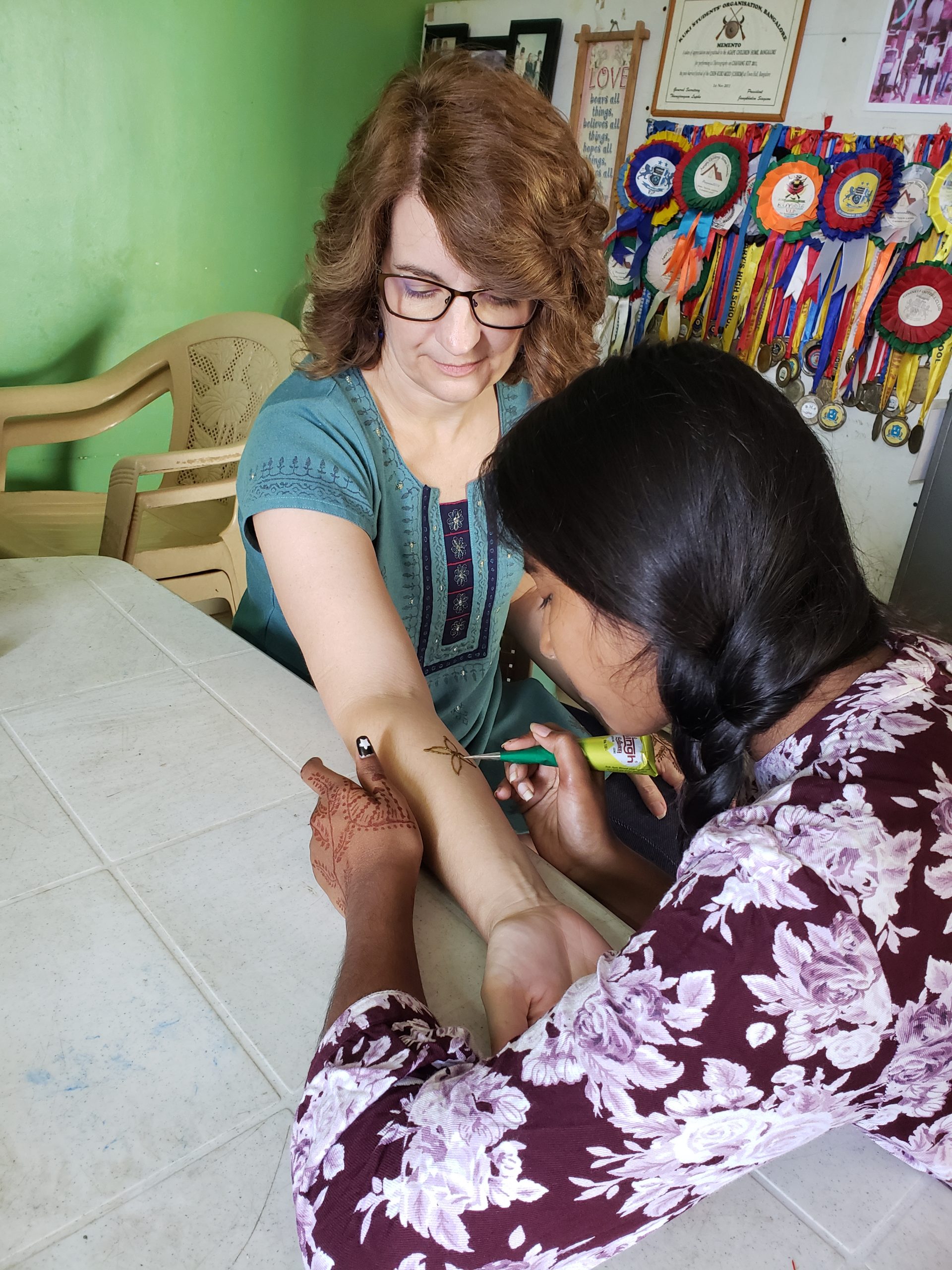 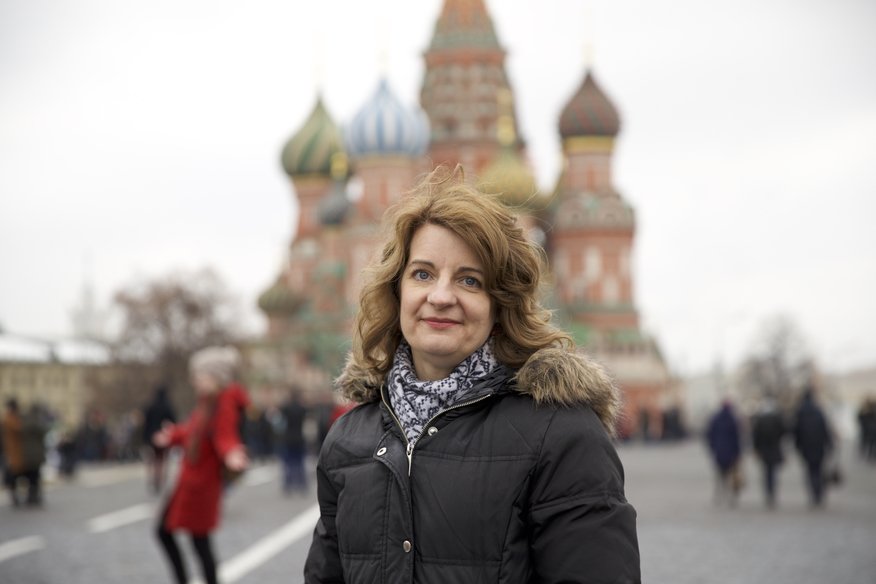 Before we could even get off the ground, I discovered that the family seated in the row in front of me was returning to their work in an orphanage in Moscow. This wasn’t just any orphanage, however—It was one of the orphanages 20/20 had filmed!

When I de-boarded the plane, I began asking all my Russian friends, “Do you know anyone who works in an orphanage?” Within two days, I had found connections in two orphanages that would set the direction of Boaz’s future course. I delivered the items from my suitcases and bought a cargo van’s capacity of other things the children needed: snow boots, school supplies and other such items they were not able to afford.

The stories were now alive to me. The children I met were no longer tidbits on news magazines—they were of real children with names and talents and wounds. Their cries were now audible. Their haunting eyes chilled me. All I had heard about on 20/20 I had now seen firsthand.

I knew I had to do something, but that I could not do it alone.

Within days of my return home, I found myself telling everyone I saw about the children I had met, but couldn’t stop there. Sending email blasts to friends from out of town and talking to my church’s missions committee, I felt a burden to get the word out as far as I could.

I was finally sensing that God planned something greater than two suitcases and that I owed a debt of gratitude to 20/20. But I still didn’t realize that what began out of sheer desire to obey God’s command in James 1:27 would change the course of my life. I didn’t discern that orphans would rock my theology. I hadn’t realized that these children would pierce my heart. I couldn’t have imagined that the little faces I had yet to meet would nimbly change my perspective on everything.

But I knew I could never walk away from their need, and so The Boaz Project was born.