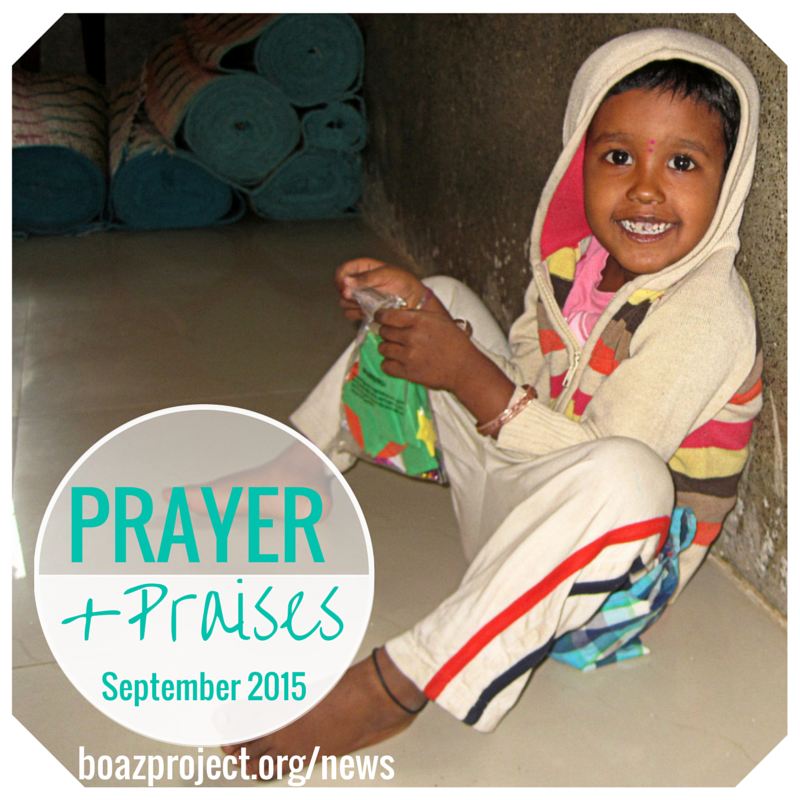 As many of you know, we had a first-time experience in August: one of our house parents came for a visit! I think anyone who interacted with Pastor Tonglen from the Agape Fellowship Home would tell you he’s an inspiring, humble man with a good-sized dose of humor.

For those of you who didn’t have the opportunity to meet him in person, I thought I’d share a little bit of his story with you:

Born into the Kuki tribe in Northern India, Pastor Tonglen grew up with sparring people groups around him. When he was still quite young, his father was shot three times in the thigh during a territory dispute. Though the leg could have been spared, a man from another people group took his wallet from him and used the money to pay a doctor to have the leg removed.

Because his father was unable to work, Pastor Tonglen knew severe poverty as a child. As he watched other children who had new clothes for Christmas and full plates of food at lunch time, he vowed he would take revenge on those who had hurt his father.

Tonglen’s father eventually became a pastor. As he preached, it was not uncommon for men from another religious group to come and demand he step down from the pulpit or be stoned. This fueled Tonglen’s anger and, though he had many opportunities to hear the gospel, he turned away from it, knowing that if he accepted Christ, he could not seek revenge for his father.

Finally, as a young adult, Tonglen relented to the call of the Holy Spirit on his life. He forgave those who wounded and threatened his father. He at once accepted Christ’s lordship over his life and committed himself to full-time service.

It was at Bible college that he met Glory Diana. 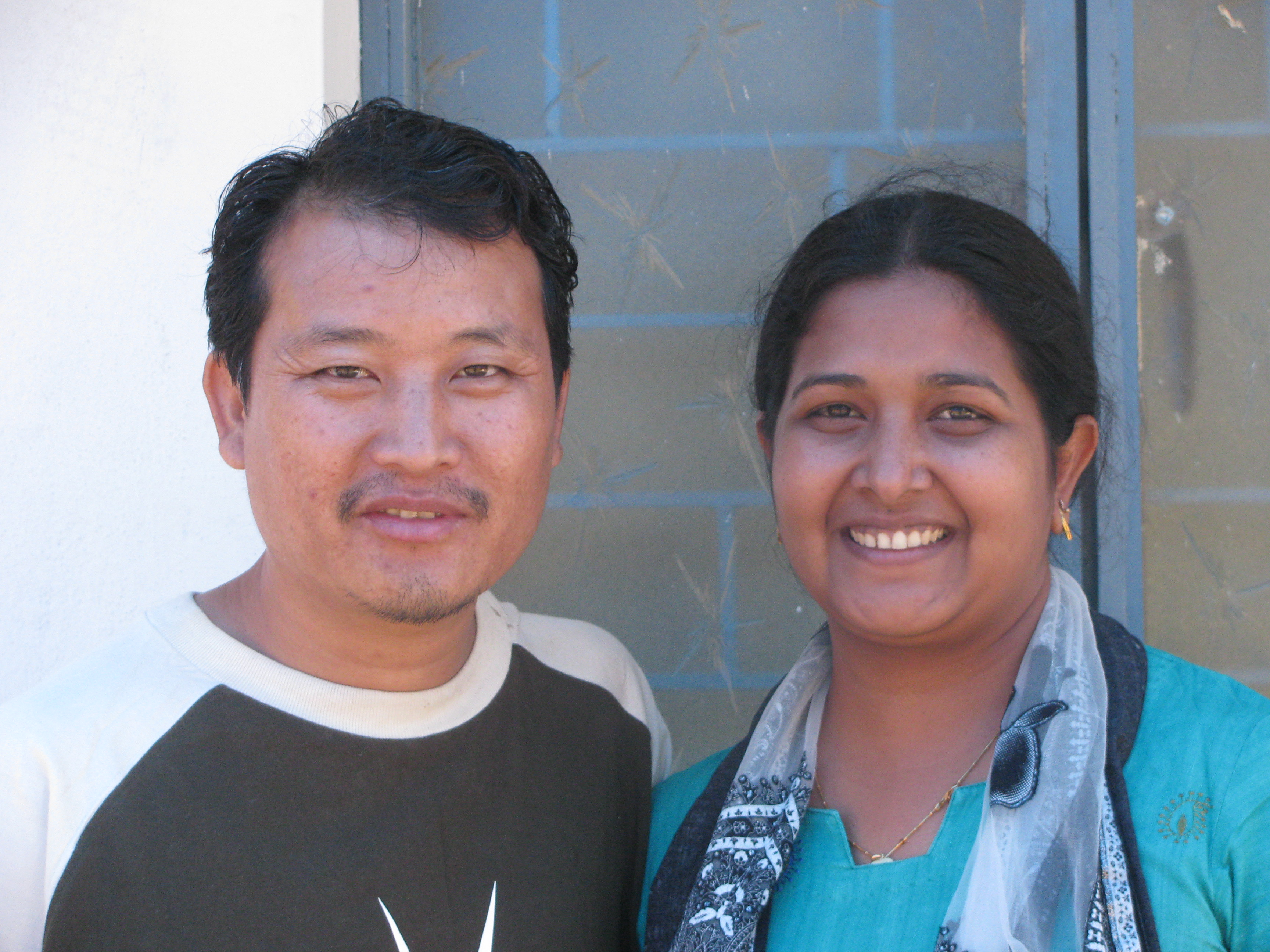 Though she was from a different people group with different traditions, culture and language, the two decided to marry and serve the Lord together. After just four days of marriage, they took in their first children.

Today, they are raising ten children, all from different people groups, languages, religions and castes. In the Agape Home, they are brothers and sisters and heirs of the heavenly King!

As you pray for The Boaz Project this month, please remember the following specific requests:

Praise God for miraculous provisions for Pastor Tonglen and his Agape family. While visiting us, donors committed to selling some property they own in order to buy them a much-needed home! Please pray that the property sells soon and for a great price.

Please also continue to pray for the Russian Christian Foster Home. As David begins researching specific properties and we continue to approach donors, we’re asking God to provide every resource necessary. We are eager to see children removed from institutional settings and raised in a loving home!

Lastly, please pray for our Ladies’ Night Out event, “Unto the Least of These,” on Friday, September 18th, that it would be well-attended and that the ladies in attendance would be encouraged.