Jim and April Jurgensen serve as co-directors of The Boaz Project, Inc.

Having lived in Russia for two years shortly after the fall of the Soviet Union, the Jurgensens have long felt at home in the Russian culture. But in 1999, the Lord began leading them into a ministry to orphans.

Of course, He had been preparing them all their lives. Jim was adopted at three days of age and April gained a brother through adoption.

But it wasn’t until God began orchestrating an amazing series of events in the Jurgensens’ lives that they realized how passionate God is toward orphans. “We wanted to be a part of His plan to reach them,” said April.

In November of 1999, April founded The Boaz Project. By June of 2001, Jim was working full-time for the organization. “It is all God’s doing,” they say almost in unison; “We are just blessed to get front row seats!”

April employs and manages believers around the globe to do the hands-on ministry to the orphans. Between trips to visit the children who’ve stolen her heart, April seizes opportunities to write and speak about them. She brings the experience and insight from more than 100 international trips to her messages.

Jim oversees the U.S.-based efforts of raising funds, accounting, and managing technology needs for the organization.

The Jurgensens are both 1991 graduates of Taylor University in Upland, IN. Jim holds a B.S. in psychology and April earned her B.A. in writing. The couple lives in Greenwood, IN. They have two college-aged children, Berea and Noah.

Thank you for your willingness to help the Jurgensen’s ministry with The Boaz Project! 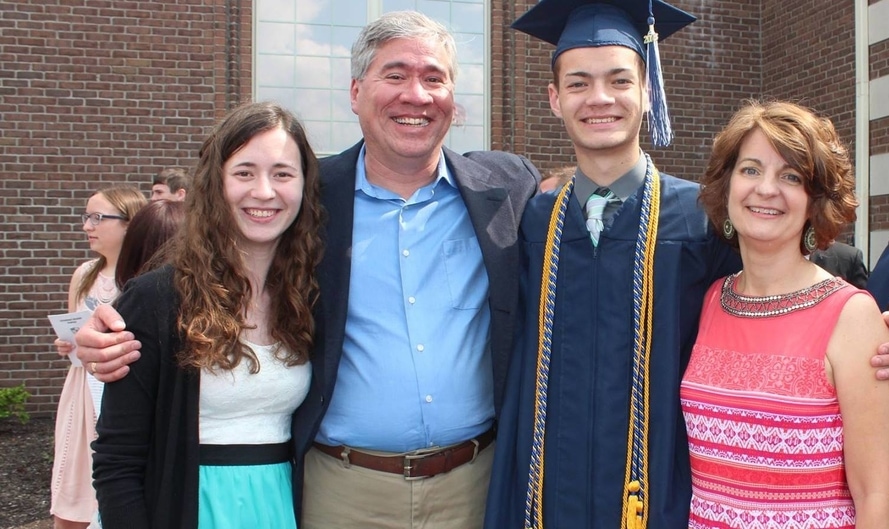 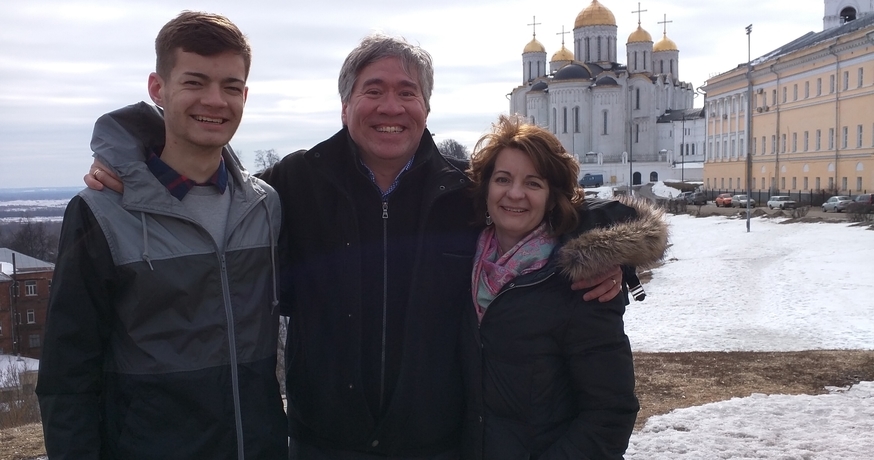