Your measure of forgiveness 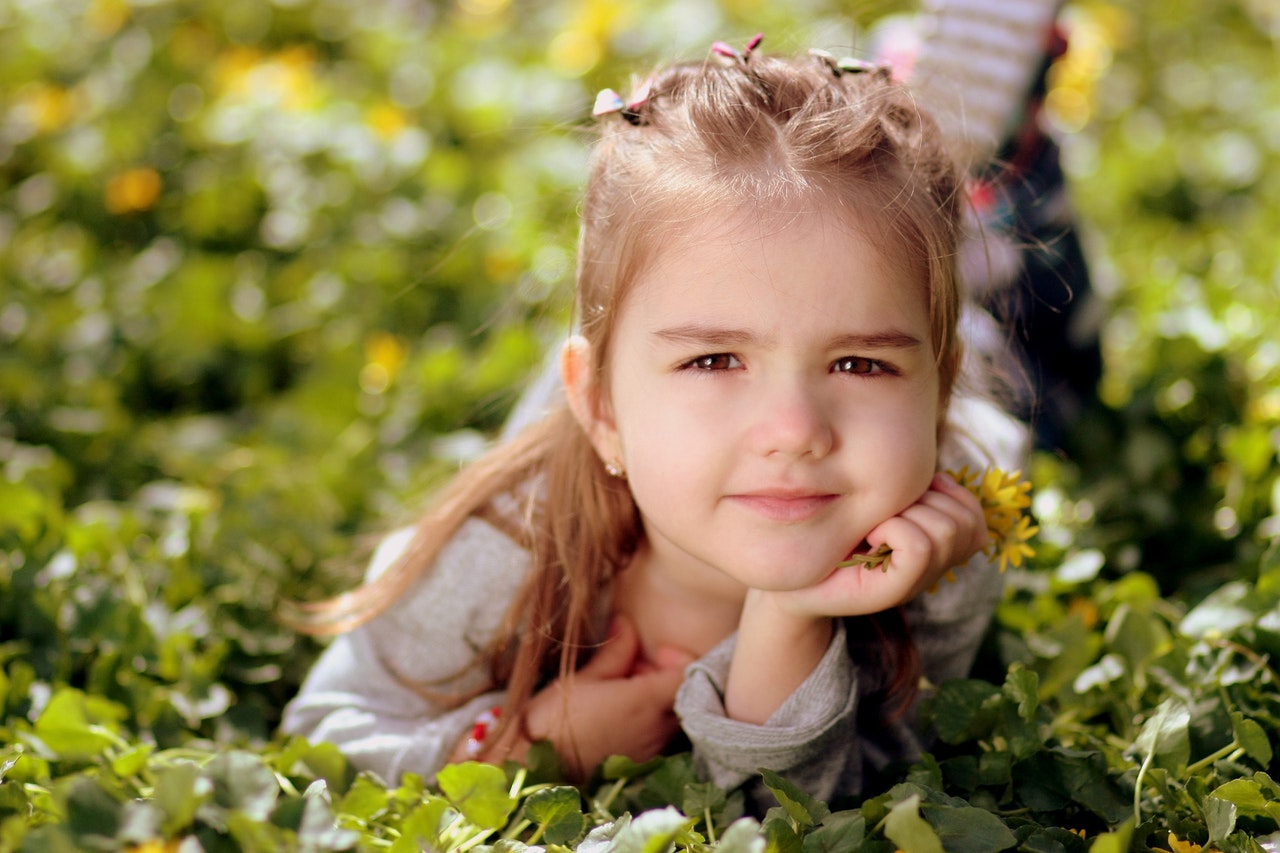 As I prepared for our second VBS in a Russian orphanage, selecting a curriculum was a bigger challenge than I expected. I knew it would have to work cross-culturally, avoiding the references many of our themed curricula have to things like newspaper carriers or cowboys. But I was astonished to realize the number of references to parents and siblings in most.

So, having attended numerous VBS programs as a child, I resolved to write the curriculum myself. I knew Daniel and the lion’s den, Jonah and the whale, Moses in a basket, the parting of the Red Sea. I thought it shouldn’t be too difficult.

Until we actually went to Russia and began the VBS.

I believe it was our second day of VBS. I don’t remember the particular story we told that day, but the theme was forgiveness.

That evening, the team gathered to debrief as we always do. I asked, “How did today go?”

A college-aged young woman began, “Well, after telling the story, I asked the question about whether they’d ever had to forgive someone. This tiny four-year-old girl raised her hand. When I called on her, she said, ‘My mother put me in the oven.’”

We sat in silence.

We had come to teach the Bible, to model Christ’s character. I had written a lesson about forgiveness. But the truth was, I knew nothing about it compared to this willowy preschooler.

The woman who was supposed to be her nurturer had nearly killed her.

Over the years, this theme has been a constant. The children God has called me to love and serve have faced trials and questions and obstacles I can’t imagine.

They have seen the depths of the depravity of man. They have suffered abuse of all forms. They are referred to as “society’s refuse,” even as others victimize them.

It wasn’t too many years later that we were in another orphanage just about 20 miles from that one. We were enjoying a cup of tea with the teenage boys and discussing life’s great mysteries.

The topic, once again, turned to forgiveness.

The group became quiet and looked back and forth between two brothers, as if watching a tennis match with no ball.

When I inquired as to what was going on, the younger spoke, “I’m angry with my brother and refuse to forgive him. He has done horrible, horrible things to me. He hasn’t acted like a brother, and I won’t treat him like one.”

Unaware of what this older brother had done, I tried to empathize with the younger, but help him see that a lack of forgiveness would only give bitterness a root in his heart.

He responded, “What I really want to know is—where is God when stuff like that happens?”

I set my cup in its saucer and said and quick and desperate prayer.

“He is with you, and He is weeping,” I replied.

It is hard for me to tell these children that they need to forgive—not because I’m not thoroughly convinced that it’s what’s best for them, but because I feel unqualified to do so. Who am I to tell orphans who’ve endured so much loss and pain how to handle it?

Their experiences make my life look like an extended stay at Disneyland.

Their grief forces me to realize I have very little reason to hold any grudge. If they are called to forgive those who’ve sinned against them, how much more so am I!

When Christ modeled prayer for us, He uttered some challenging words. He asked God to, “forgive us our debts as we forgive our debtors.”

Sometimes, I wrestle to forgive and find myself having to lay certain hurts before the Lord and release them repeatedly. How much more difficult it must be for some of the orphans I know to forgive the things which have been done to them!

But I think that’s exactly Christ’s point in this prayer. Because what God has forgiven is greater still.

My pride, my selfishness, my every sin cannot be made light because they nailed God’s one and only perfect Son to a cross. My lack of obedience hurled insults at the Messiah and my rebellion placed a crown of thorns on His head.

As I bruise the Son God sent to save me, He is there, and He is weeping.

And yet, He forgives.

How can I not forgive those who’ve wounded me?

So, if you’re holding on to some pain…if you’re nursing a hurt or a seed of bitter rot in your heart, please take a cue from my orphaned friends. If forgiveness is what’s best for their souls, clearly it will breathe new life into yours, as well.

And your measure of forgiveness will be applied to you, as well.

*This article is the fifth in a series walking through The Lord’s Prayer from an orphan’s perspective.