Core Value: Blessed to be a Blessing 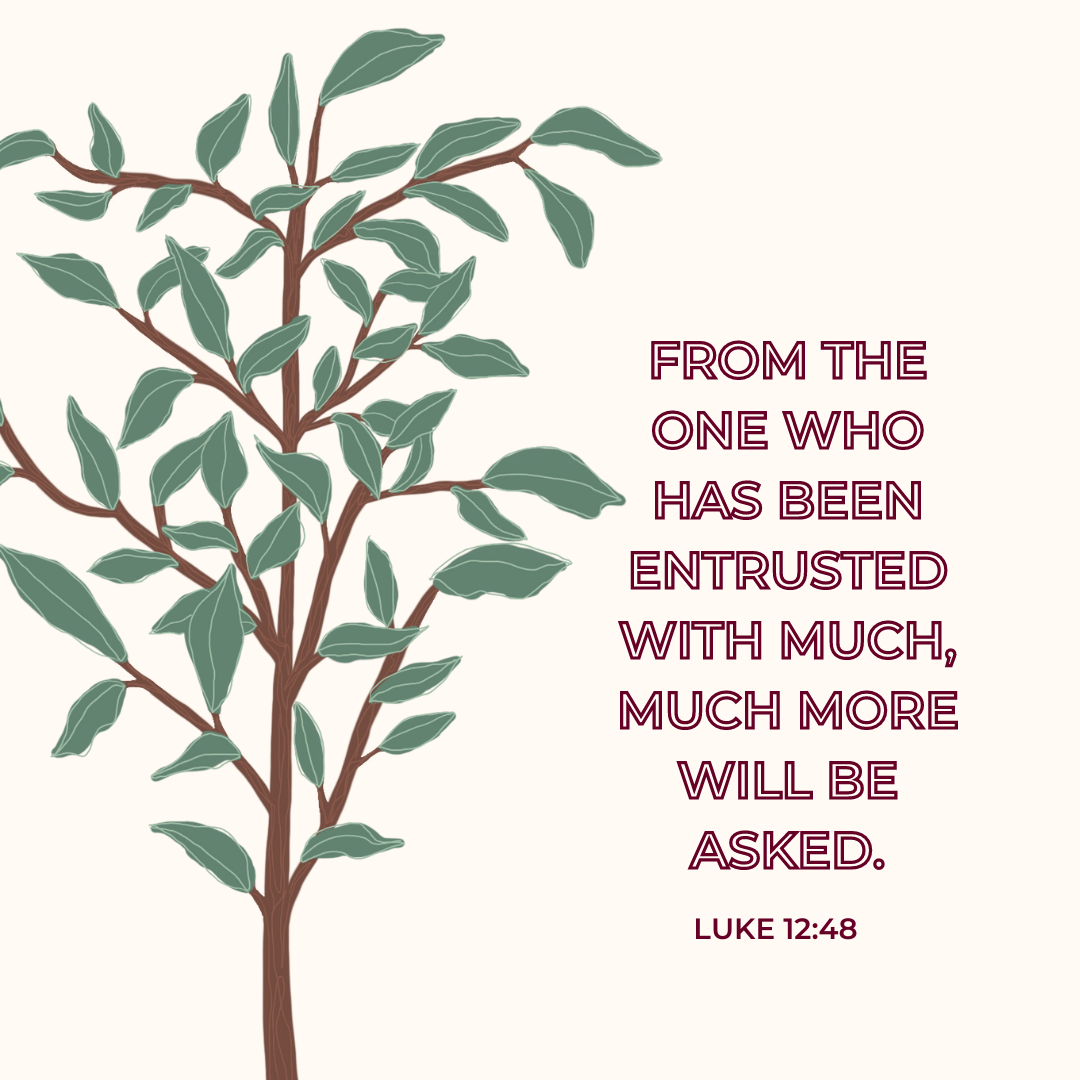 Did you know that the world’s richest 1% own more than 43% of the world’s wealth? Or that nearly 54% of the adults in the world have less than $10,000 financial worth each?

According to the Credit Suisse Global Wealth Report of 2021, it’s true.

Why the astounding inequality?

Well, I’m no economist. Or politician. Or statistician. But here’s what I’ve read numerous times (and again in the aforementioned article): 10% of the world’s population lives on less than $2 per day.

When I look at things that way, I realize that I am quite wealthy…that even my financial status is part of this astounding inequality. My finger has to stop wagging.

It’s a lot to process.

I have to confess that I don’t typically view my material worth this way. When I’m looking at bills to be paid or when I’m saving for a new sofa, I lose this perspective. The resources feel pretty scarce.

But the reality is that I’ve been entrusted with more than sufficient means. Enough that I should give careful attention to what I’m doing with them—especially in light of my hungry global neighbors.

Is it ok that I send my son to soccer camp while another mother watches hers die of hunger? Should I be kicking the thermostat a few degrees warmer when there are people sleeping on snowy benches in my own city?

While I don’t feel I can answer these questions definitively, I do believe this: God blesses us in order that we may be a blessing to others, not to overindulge ourselves.

Look at the Biblical examples:

There’s Joseph. When he was exalted to the second-highest position in Egypt (the wealthiest nation in the world at the time), he did not lounge on a throne, eating figs. He used that position and that wealth to feed all of Egypt and save the Israelites, as well.

Or take Esther. As queen of the Persian Empire, she had access to the finest things the world had to offer. But she risked it all (including her very life) to save the Jewish nation.

Our namesake, Boaz, didn’t hoard the grain in his field, but commanded his workers to leave some for the foreigner, the widow, the poor.

Page after page of the Bible, we are introduced to heroes of the faith who willingly shared what they had. Sometimes it was out of wealth, sometimes out of poverty. But Jesus praised generosity as simple as a cup of cold water given in His name.

But I do know this: To whom much has been given much will be required.

I’ve been given much, and the responsibility is great. I pray that I can use it wisely, blessing others. 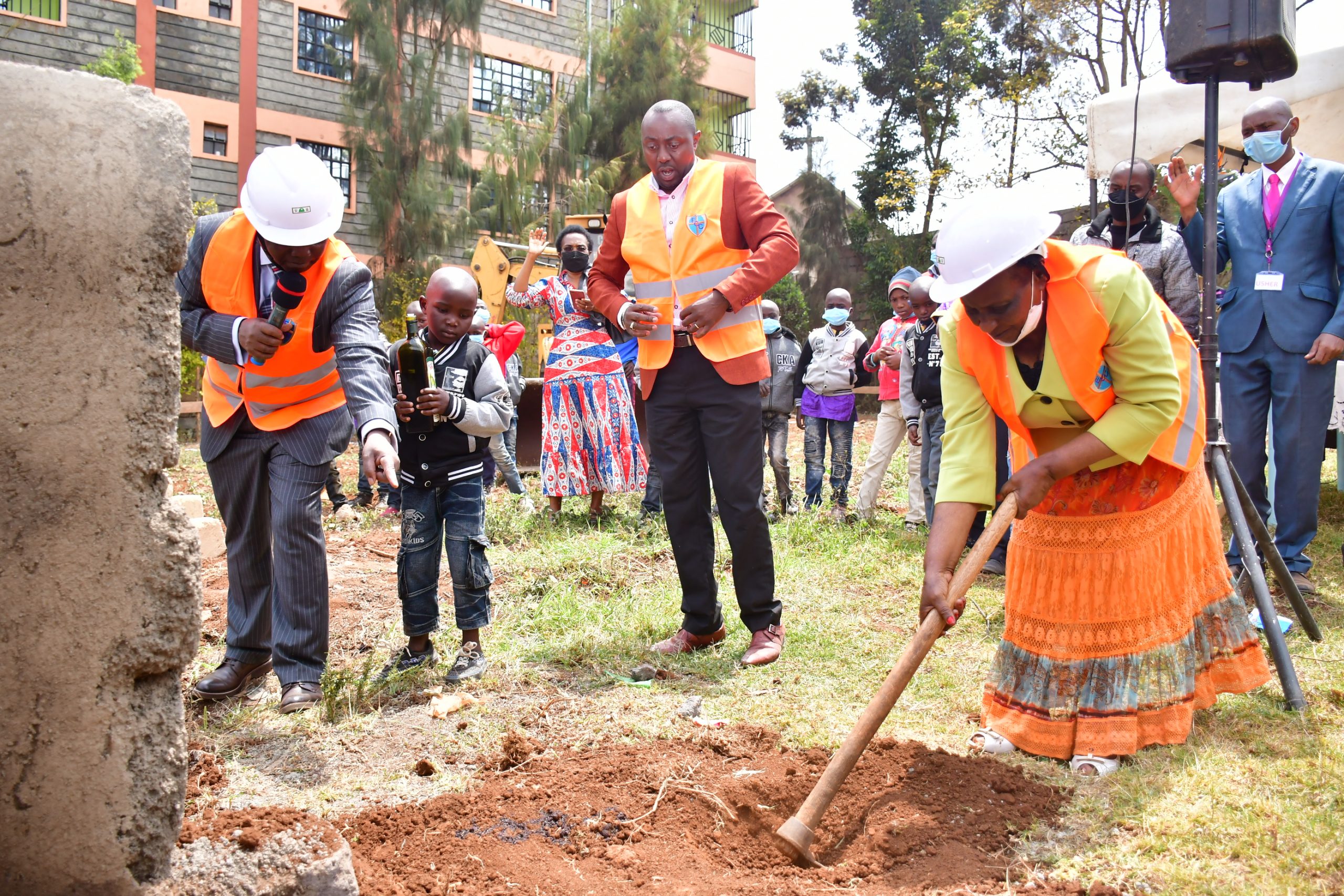 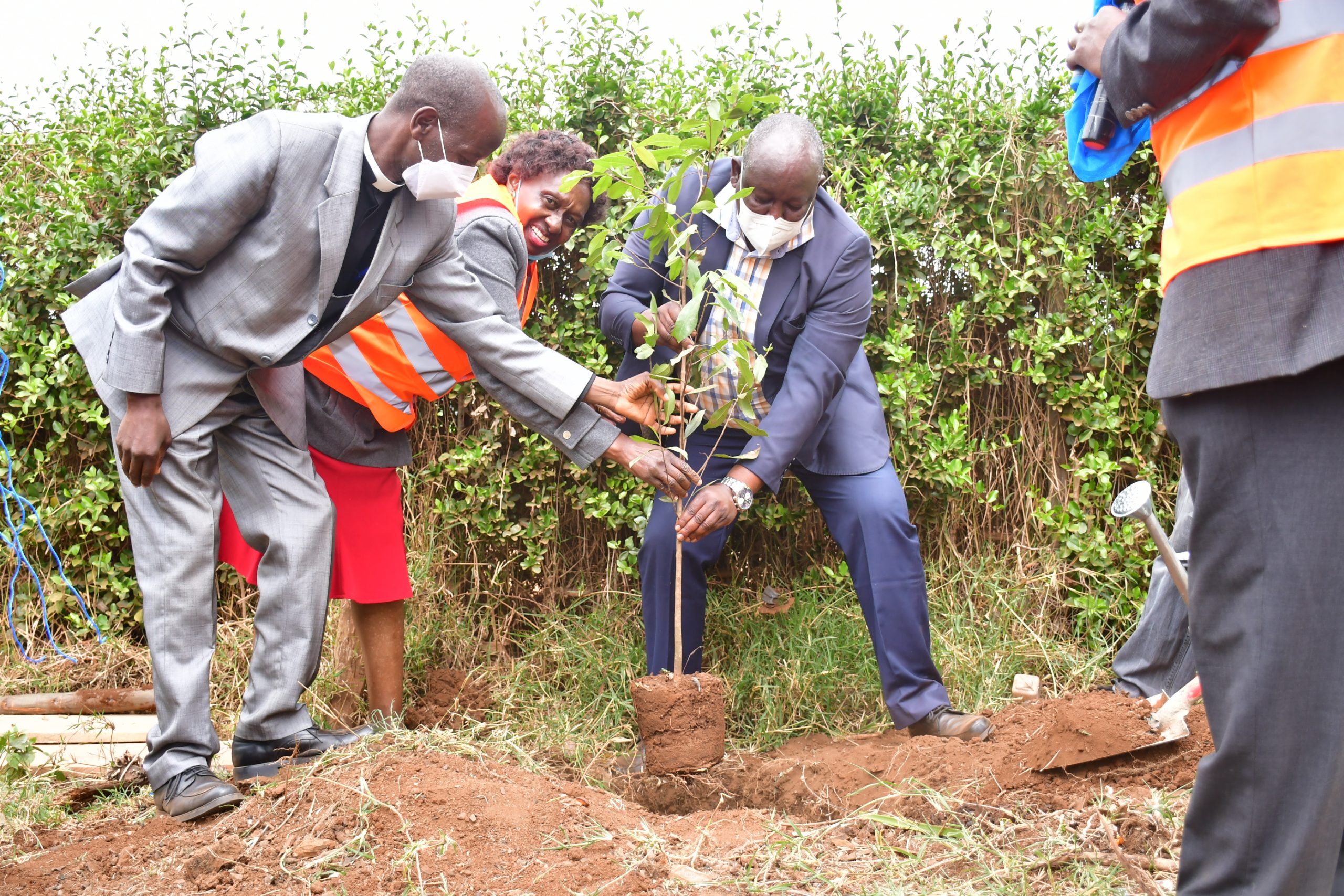 The Boaz Project’s community models this kind of generosity to those in need…most recently by giving toward the construction of an apartment building for orphans and their caregivers in Kenya. This building, which will allow children to live in family-style units, will provide the first safe location for orphaned girls in the region and will allow siblings to stay together. Thanks to you, we have broken ground! 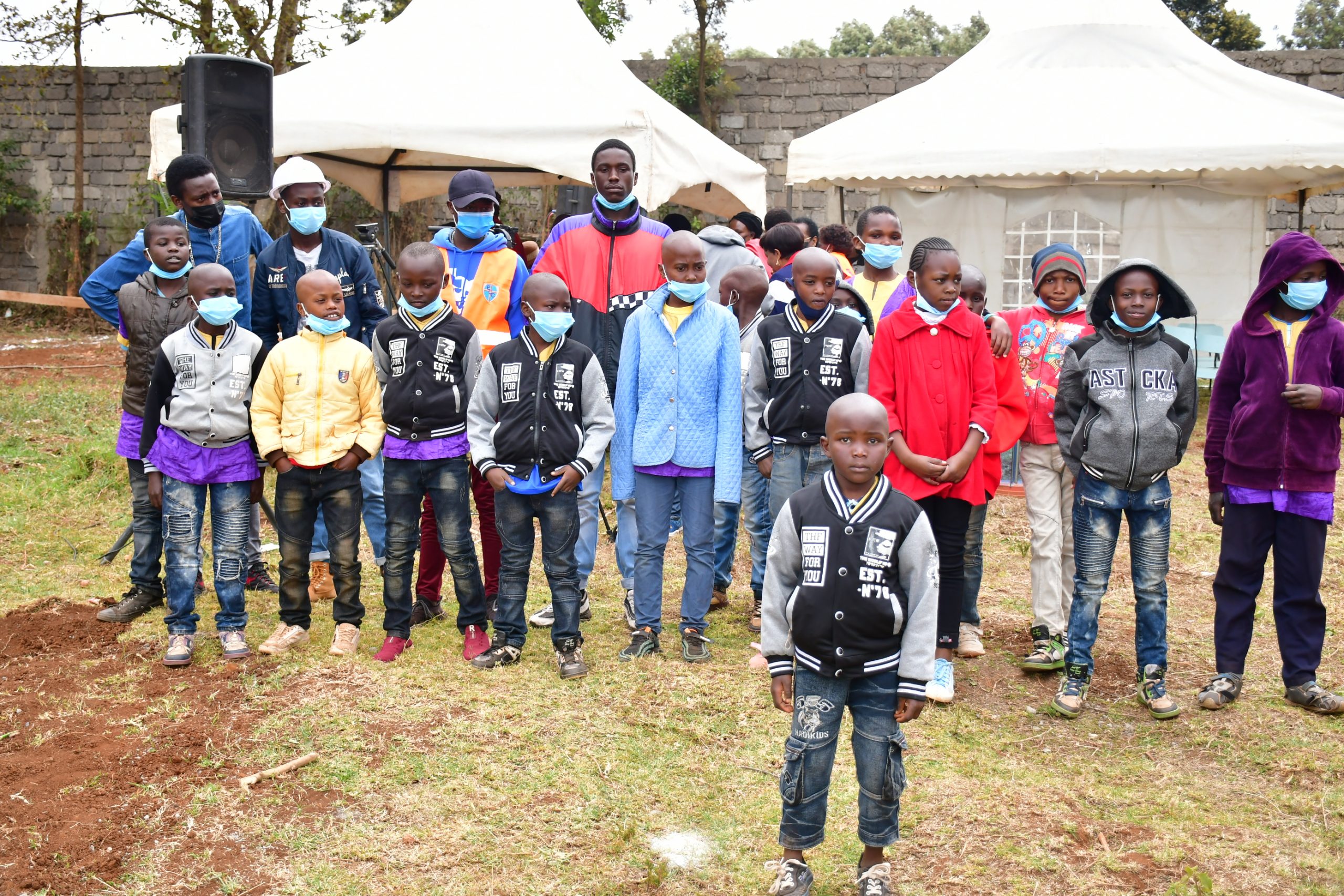 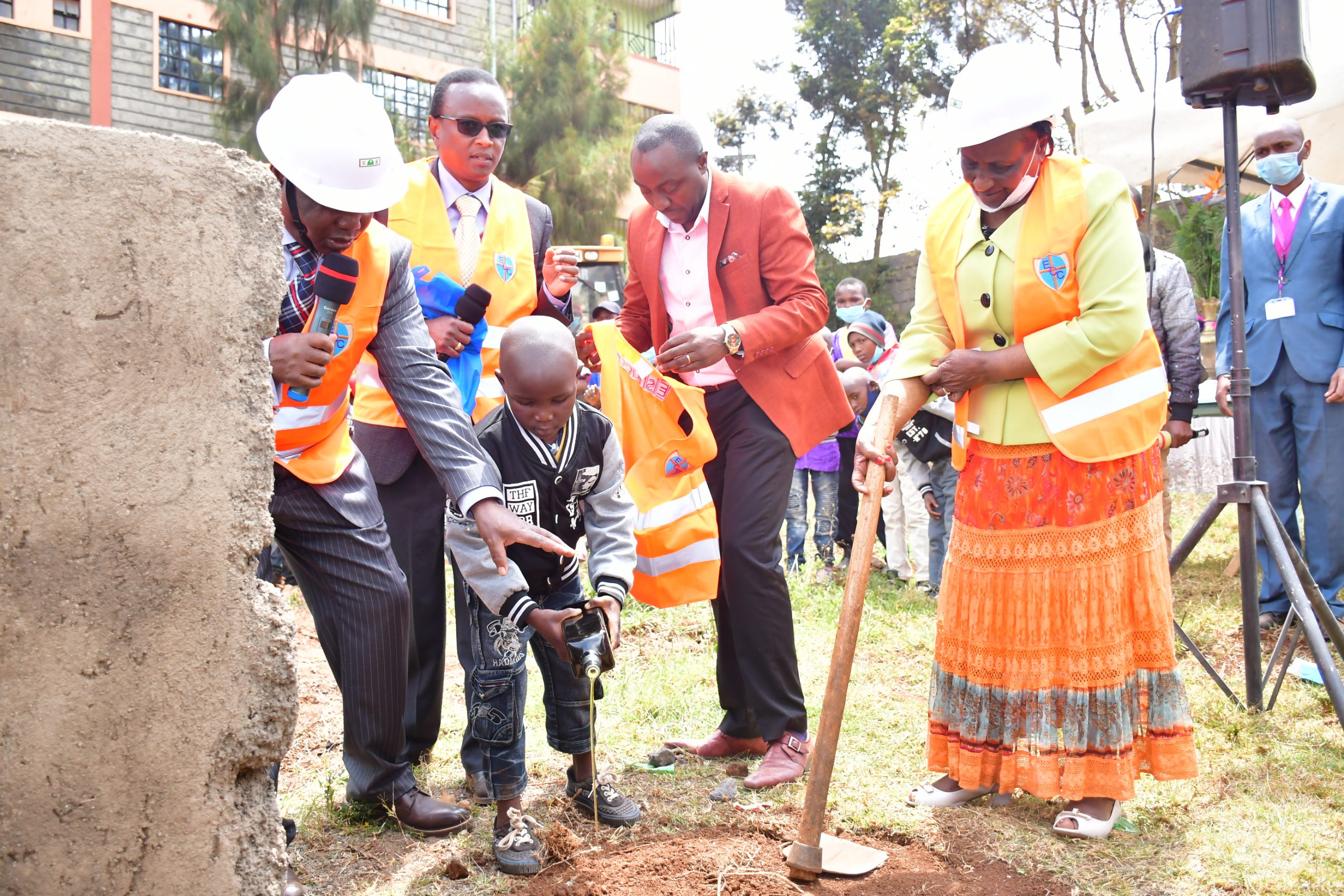 We can’t wait to see how God will use your compassion to change the lives of children in Limuru, Kenya as they step into the love and safety of loving homes.

To whom will you give a “cup of cold water” today?

In your prayer time in November, please remember the following praises and requests:

*This article is part of a series covering each of The Boaz Project’s core values. This month’s core value is “The wealthy are blessed in order to serve the poor”—Luke 12:48b