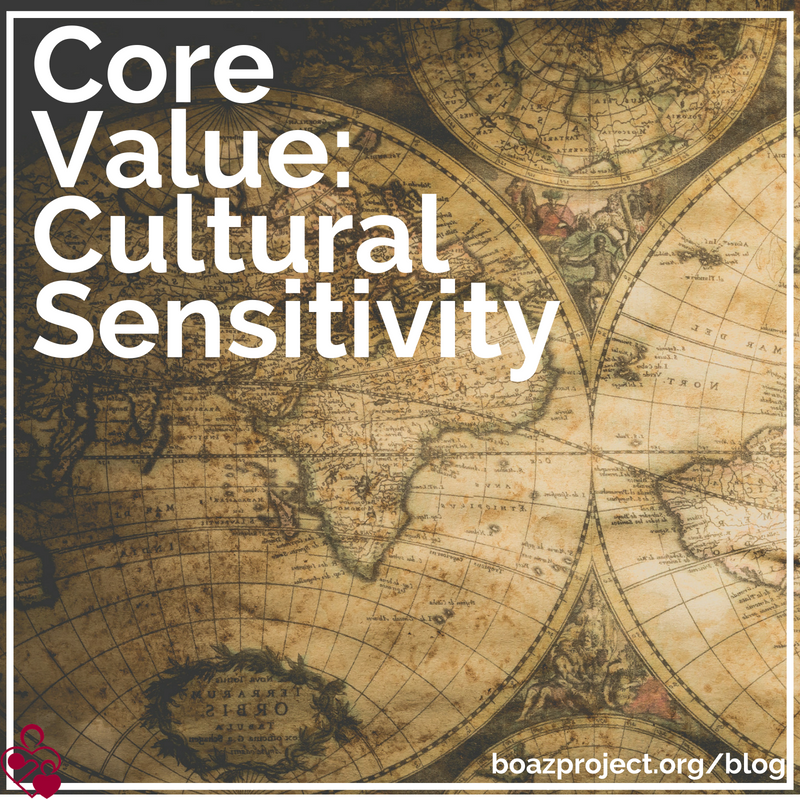 “Effective ministry is sensitive to the culture it serves” —I Cor. 9:19-23

“I have become all things to all people so that by all possible means I might save some.”  I Cor. 9:22b

Have you ever watched a tiny octopus climb off your plate? Have you ever bathed in pig poop? Have you ever had your hair permed using chicken bones as curler rods? Believe it or not, I have. Sometimes,Often, cross-cultural ministry spurs me on to do things I would not naturally choose. And that’s an understatement. But look at Jesus. I mean, talk about ministering cross-culturally! He left heaven’s throne room and came to earth, bound by flesh, to a smelly stable. You know, He could have inserted Himself into the royal lineage of David at a point in history when He could have enjoyed kingly wealth. Or at a time of modern convenience. Or He could have just decided against coming to earth all together. And who could blame Him? But our Jesus chose to love. For Him, the promise of relationship with us outweighed the drudgery of carpentry, the scorn of those who wouldn’t believe, and even the nails in His hands. The Messiah chose to get messy. He walked around Galilee doing things Galileans did and using words Galileans used. He weaved their marriage traditions, their occupational lingo and their favorite foods into His stories. He went to the Jewish synagogues. He joined their celebrations and He washed their feet. He learned what hunger and fatigue felt like. He became a man so that men could relate to Him. What’s more, He didn’t stick with the highest strata of society, but talked with prostitutes and ate with tax collectors. The Savior hung with the unsavory. And from His 33 years on earth, He continues to attract a family from every tongue, tribe and nation. So as we continue His ministry on earth, we need to follow His model. We need to take on the traditions, the behaviors, the culture around us—not to the extent that we defy God’s laws—but to the extent that people can relate to us. And it may mean getting messy. I didn’t grow up sitting on the floor and scooping sticky rice into my mouth with my fingers. It’s not my tradition to wear long skirts every day. I cannot speak Russian or Hindi or Swahili fluently. But you know what? I’ve learned that rides in rickshaws can be exhilarating and going to the banya with a friend can be calming. Using a common cup hasn’t killed me yet, and eating warm ugali is quite filling. I’ve not always been eager to try new things, but in the interest of building relationships, I’ve taken a shot at them. And in the end, I, too, have gained a family from multiple nations and tribes. I wouldn’t trade it for the world!     *This article on cross-cultural sensitivity is the fourth in a series covering each of The Boaz Project’s core values. This month’s core value is “Effective ministry is sensitive to the culture it serves” —I Cor. 9:19-23