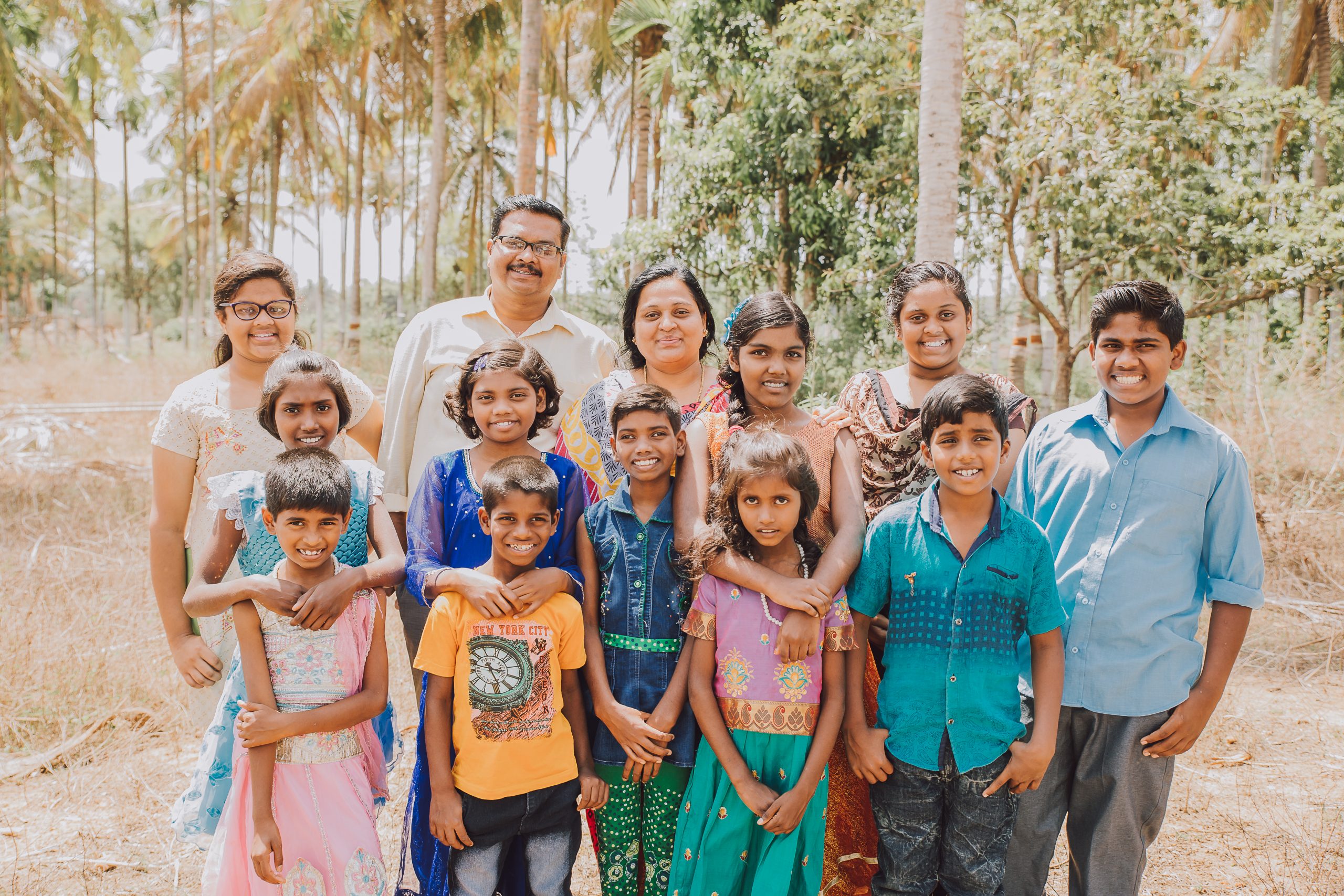 For years, Chandana was neglected by both of her parents simply because she is a girl. By the time the Department of Women and Children got involved, they discovered an unfit home with alcoholic parents. They determined Chandana had been neglected and hungry and removed her from the home. She was taken to Comeback Ministries.

The house parents at Comeback took Chandana in as their own and provided everything she needed, including ample meals, a good education, the assurance that Jesus loves her, and the love of two doting parents. Now, after years of living as family, Comeback cannot imagine living without Chandana. Thanks to you, they don’t have to!

Despite all of the global research proving that God’s original plan for children to be raised in a family setting is best, the Indian government is trying to move away from the family model. They are recommending that staff come and go in shifts. They are separating children by ages and genders and mandating that boys and girls be in separate buildings.

Pastor Christopher and Janani were at risk of losing Chandana and the six other girls in their care.

Distraught, they prayed with tears nearly around the clock. They feared the girls will be put into facilities where sexual abuse is common or put on the streets.

When we made this need known, a generous family offered $30,000 as a challenge gift, hoping to inspire other members of the Boaz community to get involved. Today, the entire $99,300 needed for land and a building has been provided and the girls at Comeback will be able to remain where they are safe and loved!