Let’s Bless His Socks off! 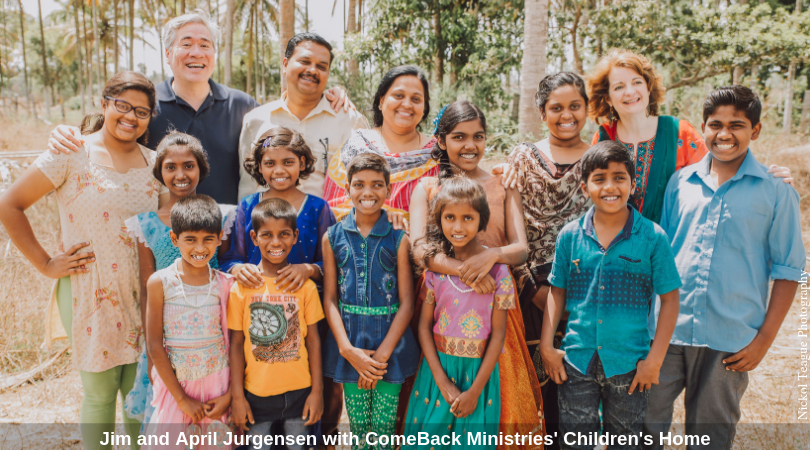 I could almost hear the panic in his voice, even though I was just reading a message on Facebook. “They want to take our boys,” he said.

Over the years, we’ve watched Pastor Christopher go through a lot. We stood by him as his landlord kicked him out because he didn’t want Christians living in his house. We knelt in prayer as he was imprisoned for his faith. We tried to support him as he moved his family and the children who’d been grafted into it away from the city to someplace where the sex traffickers wouldn’t find and take back the girls he’d rescued.

But nothing seemed to rattle him as this news did.

It was then that you likely got my email with the subject line, “Urgent prayer request.” I wrote because I could feel Pastor Christopher’s turmoil, his fear that the boys he had raised and loved could be taken from him. 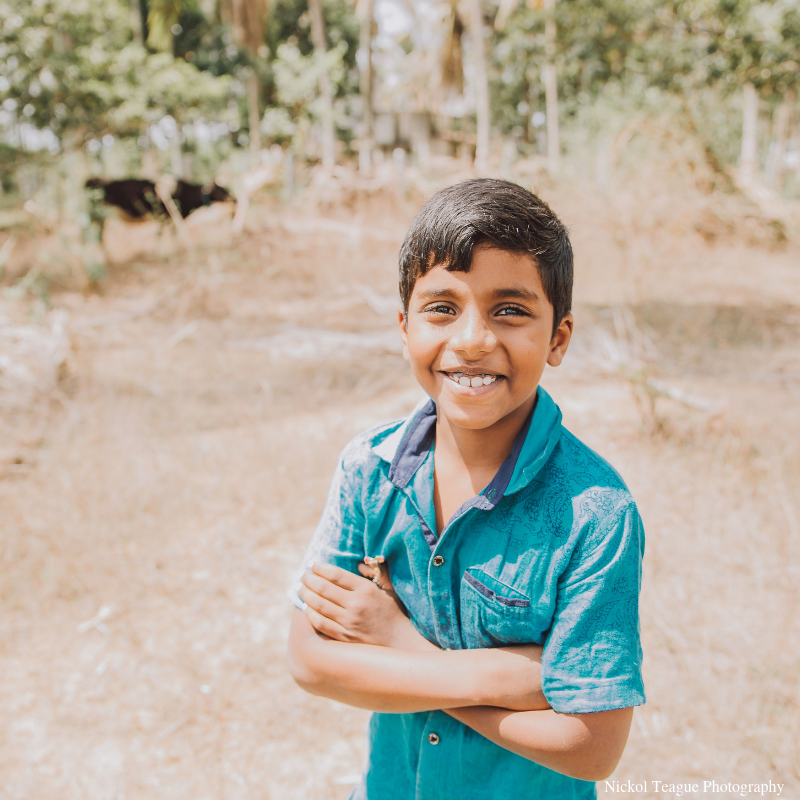 Sandeep is one of those boys.

Sandeep is the son of two Christians. His mother is so ill she cannot care for him, and his father must work. Because of poverty, they could not send Sandeep to school or provide for his needs. They asked Pastor Christopher to care for Sandeep, but they maintain a relationship with him. At ComeBack Ministries’ Home, Sandeep is flourishing. He’s in the seventh grade and hopes to become an officer in the Indian Administrative Service, a prestigious branch of civil service. (Watch for upcoming posts with the other boys’ stories.)

As Pastor Christopher fought to keep these boys, your prayers intervened, moving the forces of heaven in this precious family’s behalf. Pastor Christopher met with the Department of Children’s Welfare and was given a list of requirements he needed to meet in order to keep the boys. . .and three months in which to attain them.

The list includes a vehicle in which to take the children to school or to the hospital in an emergency and the addition of a third story to their home with a bedroom and bathroom for the boys (they currently have a separate bedroom and bathroom, but not on a separate floor from the girls). In total, the items will come to $16,090.

A generous donor has given $7,500 toward this need, so we are well on our way to supporting Pastor Christopher in this great hour of need. Honestly, my prayer is that we can “bless the socks off” of this godly brother of ours as he endures persecution and strives to care for orphans.

If you’re in a position to help, please make a donation at www.boazproject.org/urgentneed

May God bless you for your generosity to “the least of these.”

P.S.—The Department of Children’s Welfare has only given Pastor Christopher until May to meet their requirements in order to keep the boys, including the addition to the home. So it is important that we get funds to them quickly.

Thank you for submitting the form