Christmas in the Nations We Serve 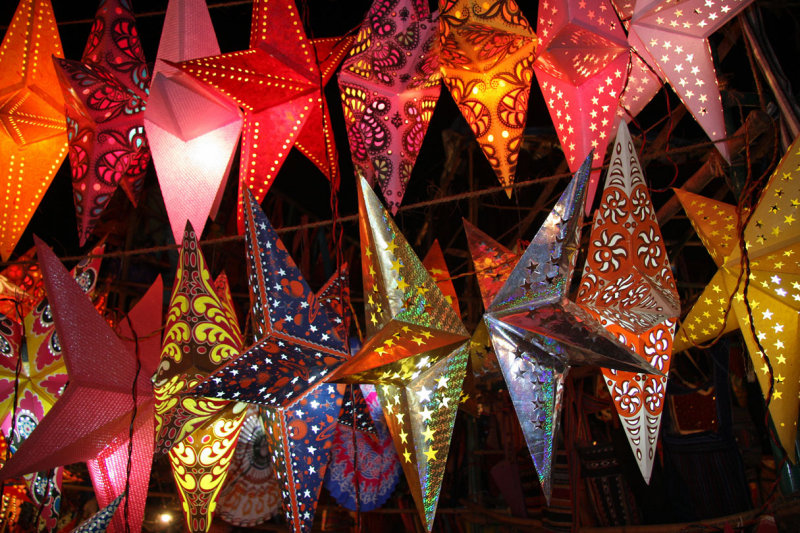 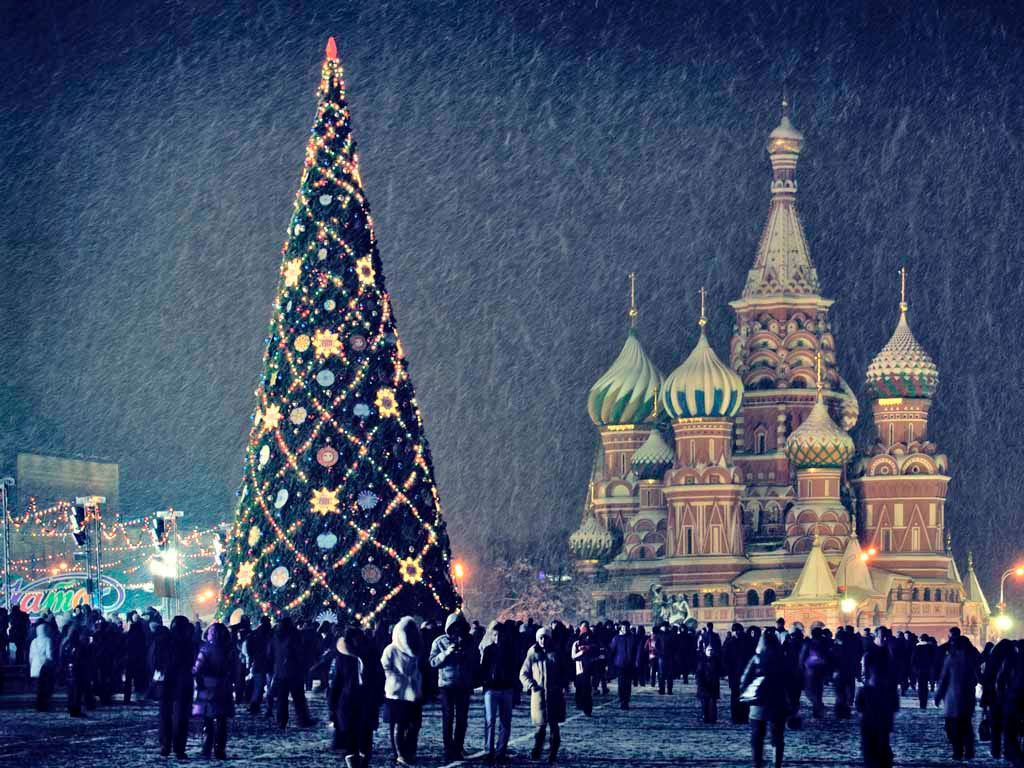 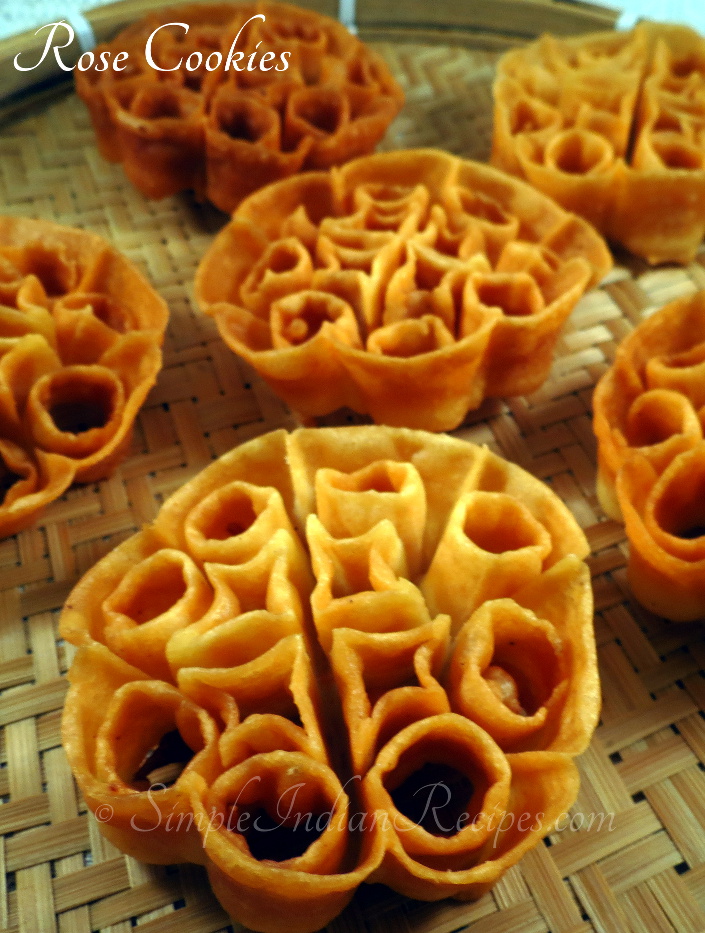 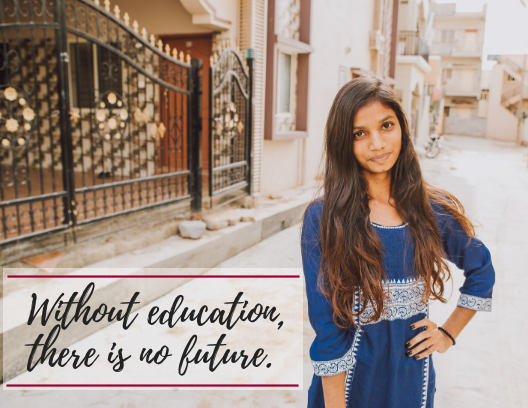 Without education, there is no future. With it, even though we grow up in a children’s home, still we can achieve our dreams. It’s important for me because I can stand on my own feet and would like to support myself, my family, and the children’s home where I grew up. Education is a main source of life.