One Simple Way to Love Orphans 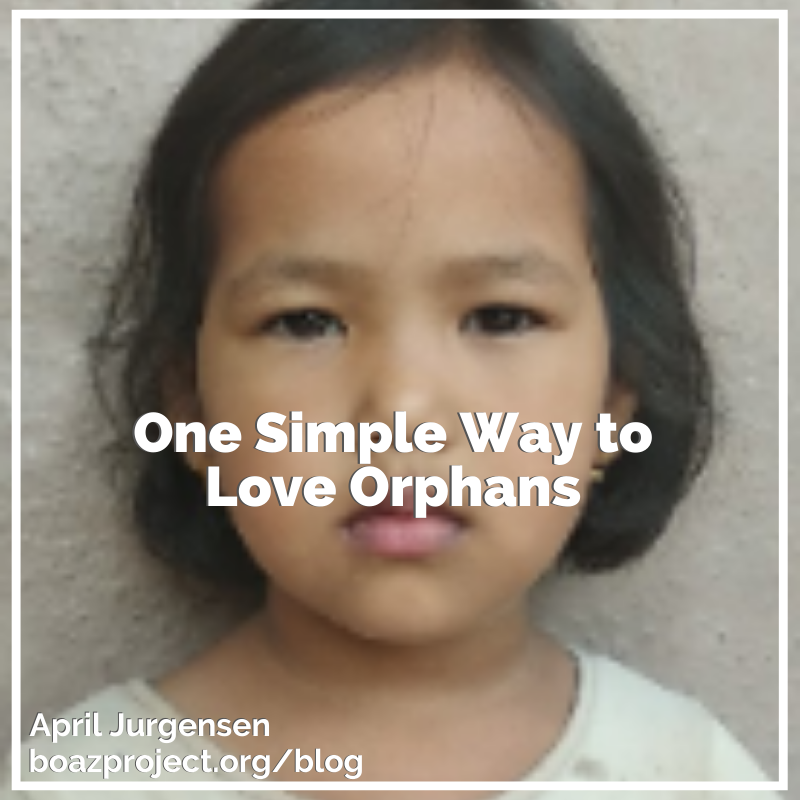 When our short-term team arrived at Jireh Trust Children’s Home in September of 2018, we all noticed an adorable little sleepy head resting in an older child’s arms. Given that she was only four years old and the Bangalore afternoon was steamy, we assumed it was her typical naptime.

Later that day, we discovered that she had just been brought to the children’s home the night before and was exhausted from the upheaval.

Her name is Dolly. 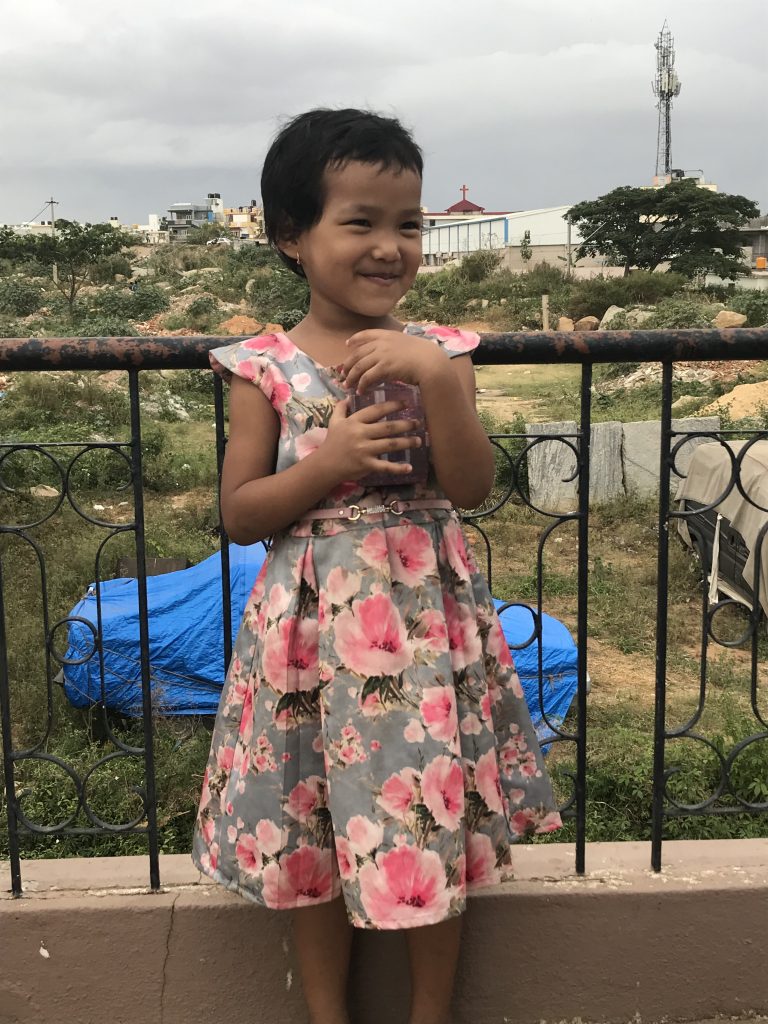 Sendmi, the house mother, explained that Dolly had witnessed her twin brother drown in a pond. Then her parents separated.

When Dolly’s mother brought her to Jireh, she said that she was unable to care for her daughter and work in order to provide for them. Sendmi offered to let them both stay in order to keep mother and daughter together, but the young mother turned her down without explanation.

Since arriving at Jireh, however, Dolly has thrived. She is smart, spunky, and sassy. She speaks English fluently and is doing well in school. Despite being the youngest child at Jireh, Dolly is often in control. For example, she has no hesitations taking on her teenage “brothers” during impromptu soccer matches. You really can’t help but love her. I mean, look at that smile!

You’re receiving this letter because we know you care about children like Dolly. Given the opportunity, you would have held her that hot September afternoon and told her how precious she is, that she is made in God’s image.

You can send Christmas gifts and gospel presentations to orphans in Russia, India, and Kenya at Christmas so they know they are important, loved, and remembered—not only by us, but more importantly, by God!

Just make a donation at www.boazproject.org/wishlist and select “Christmas gifts” and we’ll handle the rest. You won’t even have to wrap it!

For each $30 we receive, we’ll buy a gift—just what the caregiver says that child needs—and see that it gets delivered for Christmas.

We’ll also be sure the child hears the glorious Christmas story, the story that assures each of us we are loved relentlessly.

We’re hoping to provide presents for 620 orphans this December and can’t wait to see the children’s faces as they receive their gifts and the attention they crave.

Thank you for bringing Christmas joy to orphans just like Dolly.