The news sucked the air out of me. How could she be gone so quickly? 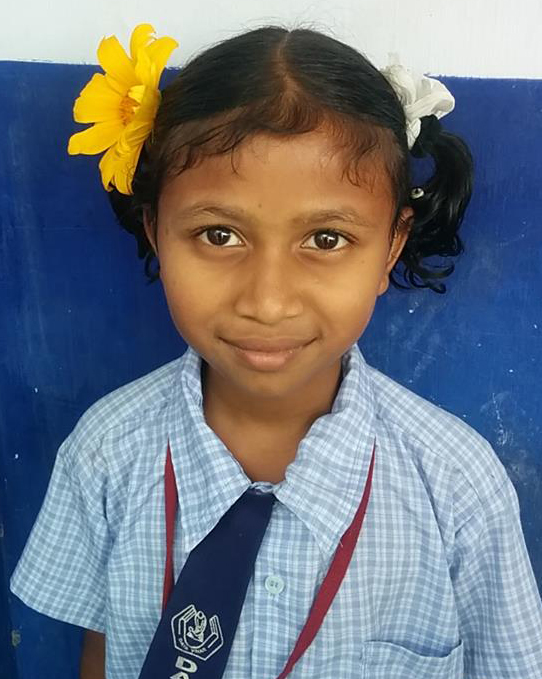 A year ago, Bangiri still lived at Daya Vihar. She had learned a lot of English, enjoyed playing games with the other girls there and considered Joseph and Christy her parents. Her smile could light up a room.

But when the department of women and children forced Bangiri and some of the other girls from the children’s home to return to the Jarkhand region, we wondered what would happen to them. Would they find relatives? Would they be able to attend school in a region where they don’t know the language? Would they end up on the streets?

But we never expected this…

Joseph escorted Bangiri and the other girls back to Jarkhand to help them find places to live. He was able to locate some of Bangiri’s relatives who agreed to keep her. Joseph and Christy tried to stay in touch enough to at least be assured she was safe.

It was during their routine check-in that they heard the news.

One day, Bangiri came down with a raging fever. There was no doctor in the village and no means of transportation to get her to one.

The fever took her life. 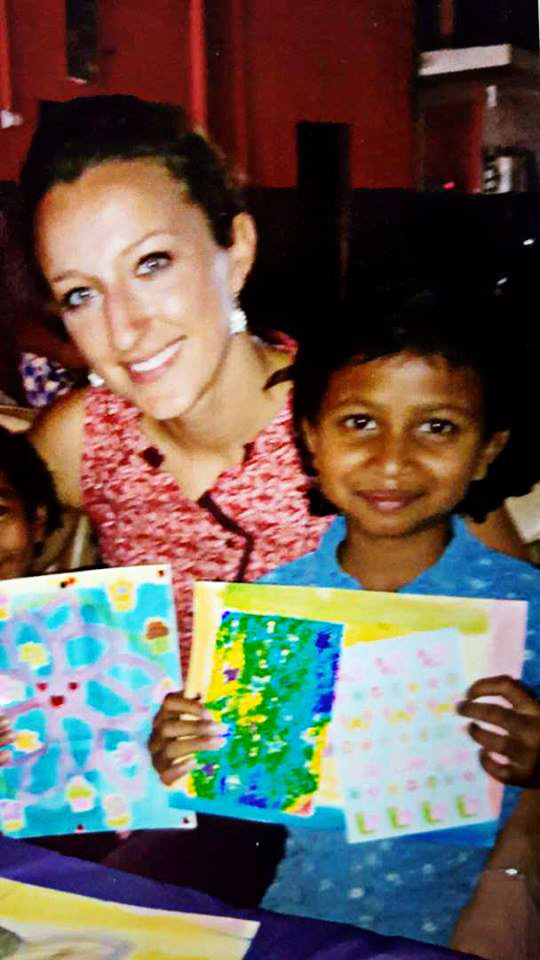 How tragic that a child died…all because of a lack of transportation!

I’m writing you today to ask for your help so that such a thing doesn’t happen again.

As many of you know, because of religious persecution, the Daya Vihar home where Bangiri once lived has been shut down. But the heroic house parents, Joseph and Christy, took the twenty girls who were still in the home with them to another region where they could remain together.

They quickly found a home, enrolled the girls in school, and settled into a new church.

But they have no vehicle.

In this remote location, access to transportation is not a luxury. It can—and did—mean the difference between life and death.

As you can imagine, Joseph and Christy are concerned that what happened to Bangiri after she returned to Jarkhand could happen to one of the girls who are still with them. And they are praying for a vehicle.

Since God often uses generous and faithful folks like you to answer the cries of His children, I wanted to make you aware of this need. I believe that together, we can provide a vehicle for House of Joy and ensure that –in an emergency—these girls will have access to any medical care they may need.

I think it would give all of us some peace of mind.

If you would like to help provide reliable transportation for House of Joy and ensure that the girls can get medical attention when needed, please donate online at www.boazproject.org/joyhouse

Thank you so much for partnering with Joseph and Christy in such a practical, tangible way.