Sushilla: A Beautiful Example of 1 Timothy 4:12

Sushilla was born on March 26, 2000. When she was 8, she left her family of nine and made the long train ride from the Indian state of Jharkhand to Tamil Nadu. That is the American equivalent of riding a train from New York City and getting dropped off in Albuquerque, New Mexico. After her 30 hour train ride, she arrived at the Daya Vihar Girl’s Home. 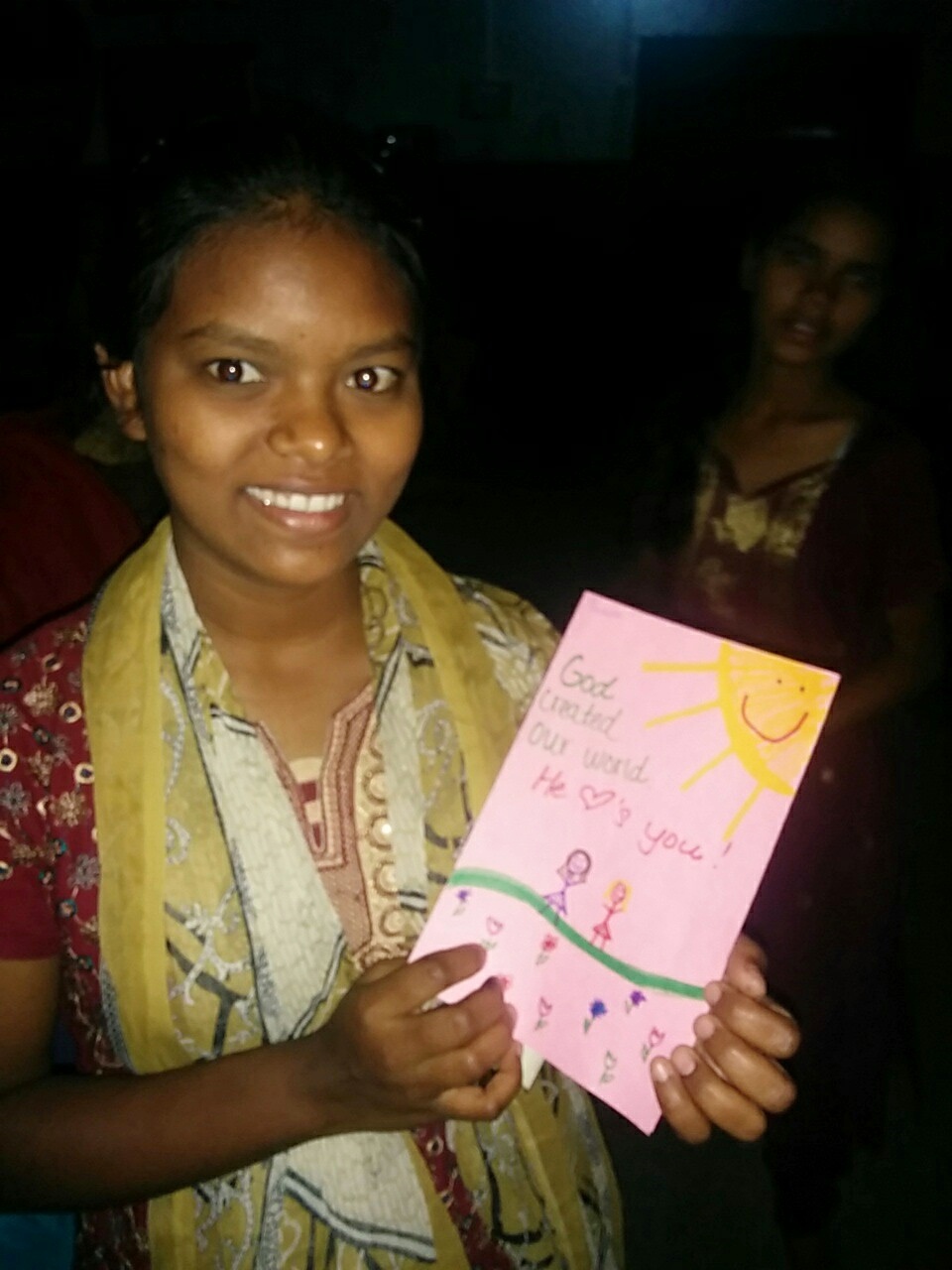 With the most radiating smile and a heart of forgiveness, Sushilla gradually opened up about her past. Her mother had passed away when she was younger and her dad wanted nothing to do with her. As she shared, tears tried to fight their way out and down her face. But Sushilla is a fighter, and she won the battle those tears tried to wage as she kept sharing about the heartache she had been through.

Her persona was a dead giveaway.   She had trained herself to be emotionally tough.

What she said next though, was evidence that she was even stronger spiritually.

After being told that it’s okay to be sad and admit that losing her mom was extraordinarily hard, Sushilla sat up straight, displayed a slight smirk, and confidently said, “But I have Jesus in my heart, so I am okay!” 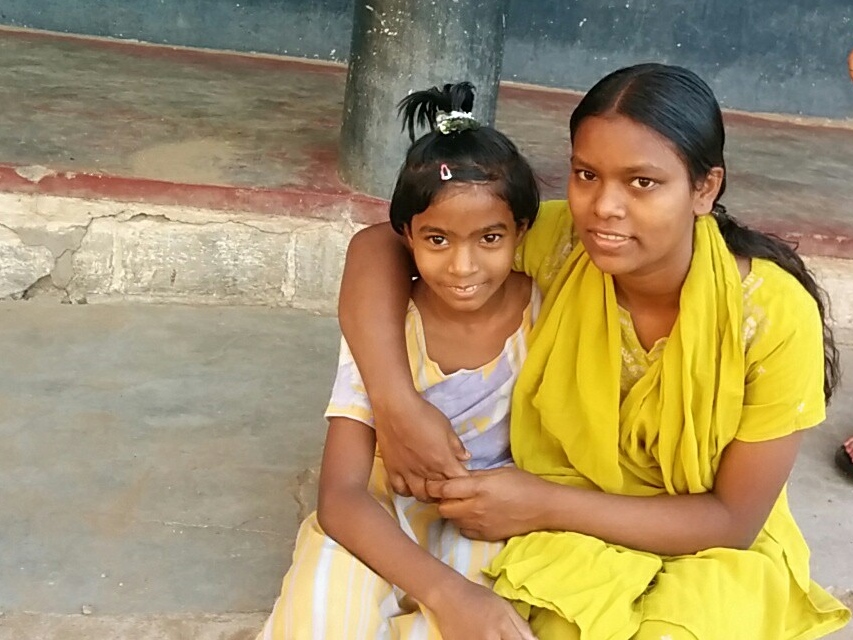 Sushilla’s demonstration of unshakable faith continued. In an intimate conversation where she was asked if she fully understood what it meant to be a Christian, Sushilla beamed with assurance. “Yes! And now I’m praying for my dad to receive Christ,” she quietly, but clearly said. “He is a drunkard who would throw beer bottles at me. Sometimes he would hit me. Will you please pray for Him to know Jesus?”

Not many people are mature enough to pray for those that hurt them. Especially not many 15 year olds!

But as a woman by the name of Stacia Tauscher so wisely said, “We worry about what a child will become tomorrow, yet we forget that he is someone today.” 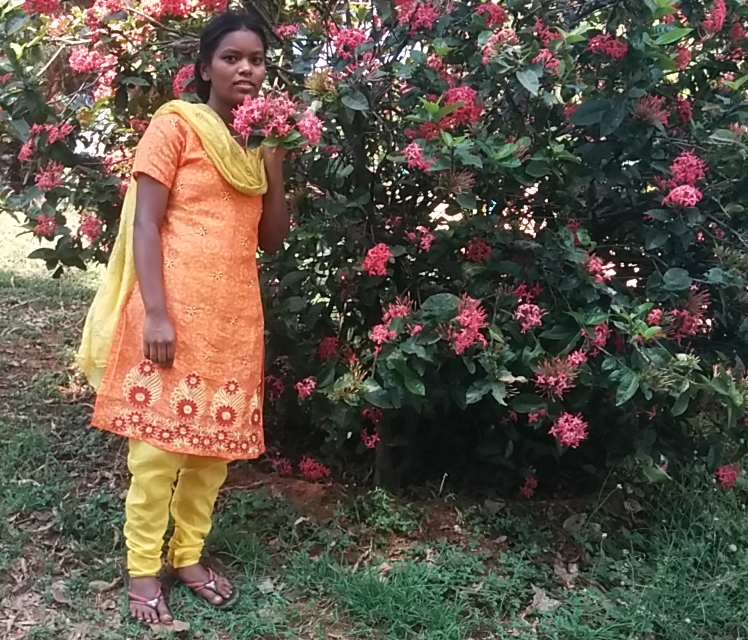 She is a women of courage, godliness, forgiveness, and maturity.

She is someone to admire and to exemplify.

She is a woman of God every girl could look up to at this very moment.

Sushilla doesn’t let anyone look down on her because she is young; instead she is setting an example for believers in speech, in conduct, in love, in faith, and in purity.