In Rome, prior to 374 A.D. there was a practice that existed of leaving children on the street if they were malformed, female, or an inconvenience. It was the early church who was known for taking these children off the street and bringing them into their own home

It was the Roman emperor Valentinian, who was a Christian, who banned this practice in 374 A.D. This is one of the first times we have a name of an individual who began to change the lives of orphans.

While it may seem as though the push to care for orphans has been a recent one, it is a tradition that predates modern Christianity.

The groundwork of orphan care is laid throughout the Bible. The first place we read of caring for an orphan is in the book of Exodus. Moses was an orphan, considering that his mother could not care for him, thus putting him in a basket and sending him down the river. As you know the story, Pharaoh’s daughter finds Moses and takes him as her own.

But Moses isn’t the only orphan, nor would he be the last. A few books later we read the story of another orphan. Her name is Esther. Esther lost both parents and was raised by her cousin Mordecai. Yet God uses this orphan to do remarkable things. It is through Esther that the helps save the Jews.

Throughout the entire Bible, we read of God’s beautiful plan of adoption. God tells us that He “will not leave us as orphans.”.* Once we are in God’s family He tells us the “religion which is pure and faultless is one that looks after the orphan.”*

So, the Bible has set the tone for caring for orphans and adoption, how have we, the Church, responded to this call?

So, Church, let’s us move forward with this tradition. Let us recognize the importance and the call of the orphan and do something. Let us continue to produce people with bold faith who will make history for loving the least of these! 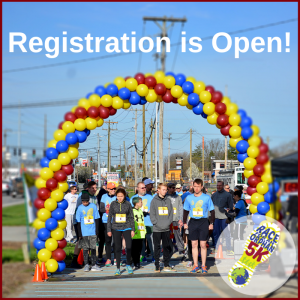