As the Covid pandemic began prohibiting international short-term trips, Alabama resident Amanda Reed began to pray, “What do I do now, Lord?” She considered her love for woodworking and interior design and asked God to let her use her hobbies and talents for God’s kingdom.

Last August, Amanda became aware of a house that needed rehabbed. “I wasn’t even looking for a house!” she exclaimed. “But it just fell in my lap. It was one of those deals you can’t turn down. I knew it had to be God.”

“When I decided to buy the house and flip it, I didn’t even know where the money would go. I just wanted to use it to serve God in some way,” she continued.

After purchasing the house, Amanda noticed God putting orphans on her heart. She began learning more about the global orphan crisis and praying for vulnerable children.

Then one day, she noticed The Boaz Project had followed her on Instagram. Having never heard of it before, she looked into The Boaz Project’s profile and discovered it was a ministry to orphans.

Amanda began engaging over social media and attended an Encounter to learn more.

Everything she saw from Boaz resonated with her, and she felt God was leading her to get involved. She decided the proceeds from the house flip would go to help build a home for orphans in India.

In addition, Amanda and her husband bought a rental property in Gatlinburg and decided to share the profits with orphans. They noted their intentions in the listing and have information about The Boaz Project on display in the cabin as a way to spread awareness.

“God has been really, really good to me to allow me to use the things I enjoy doing to serve Him,” she said. 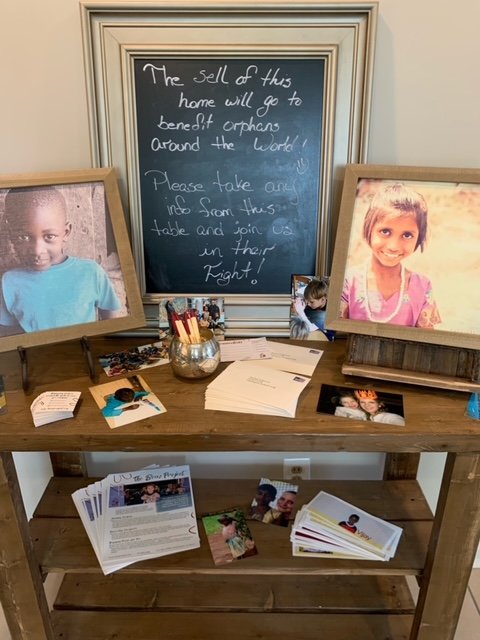 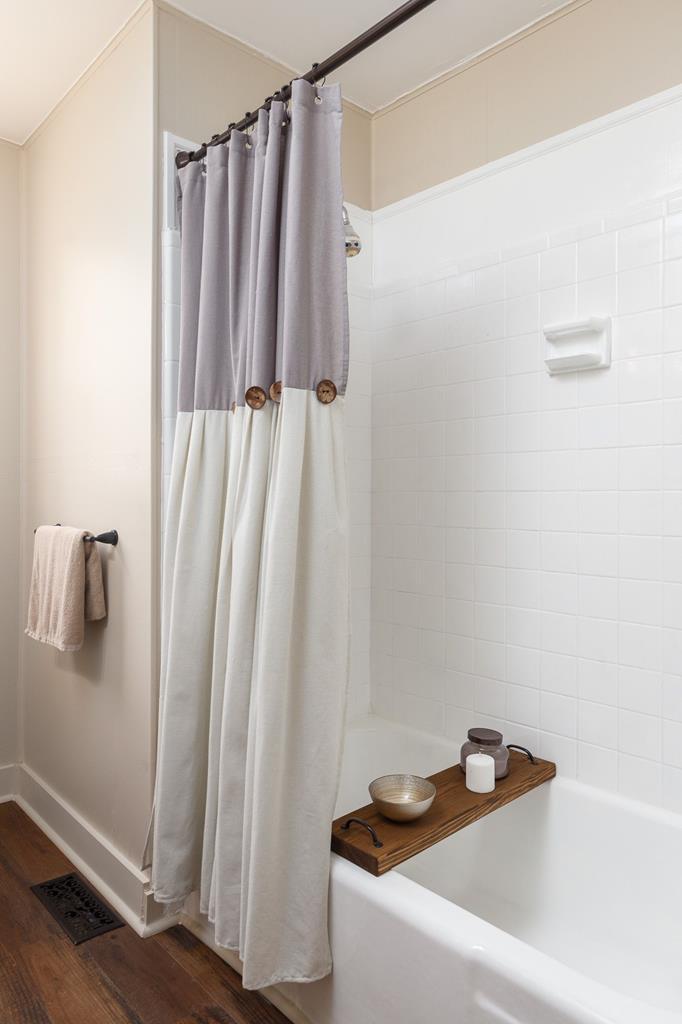 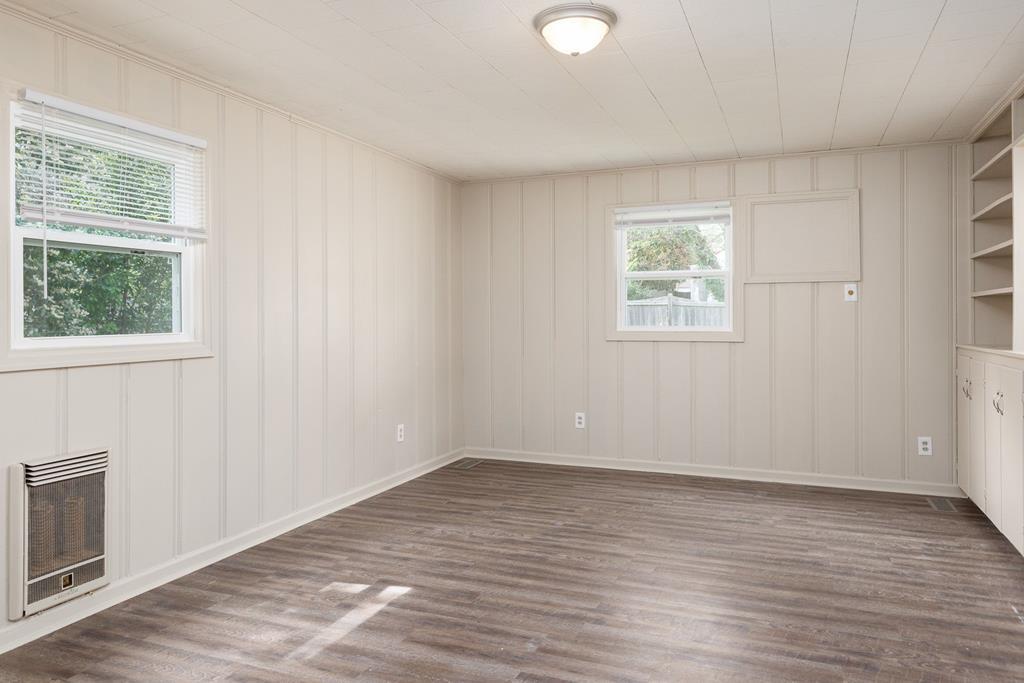 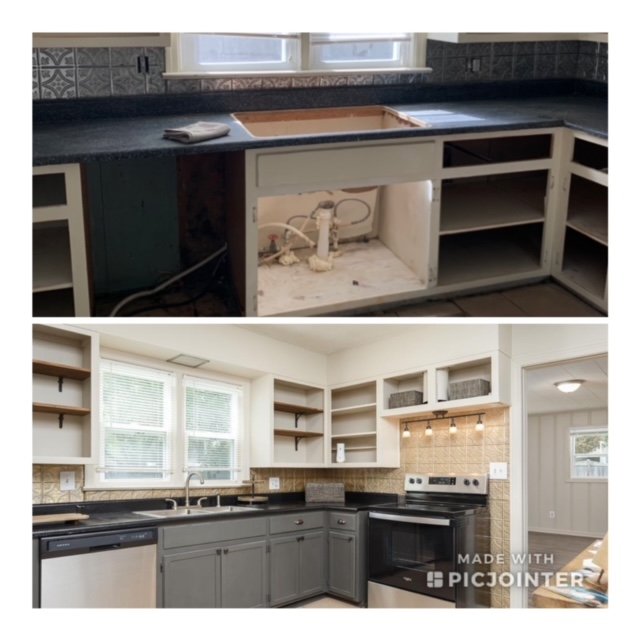 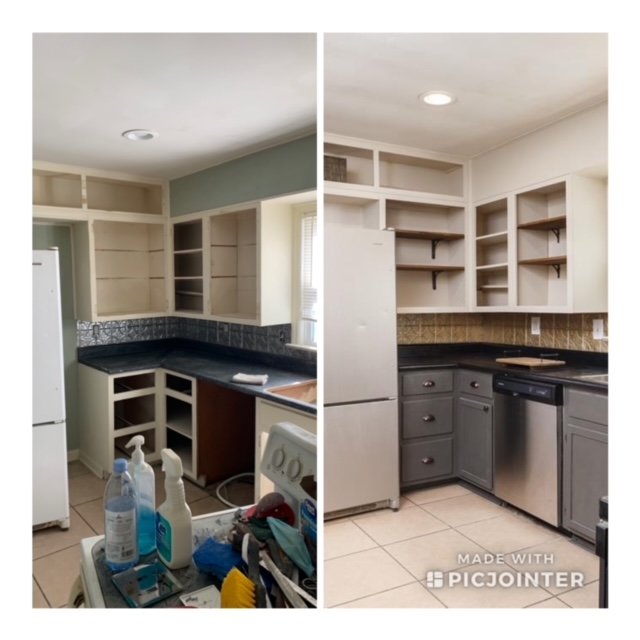 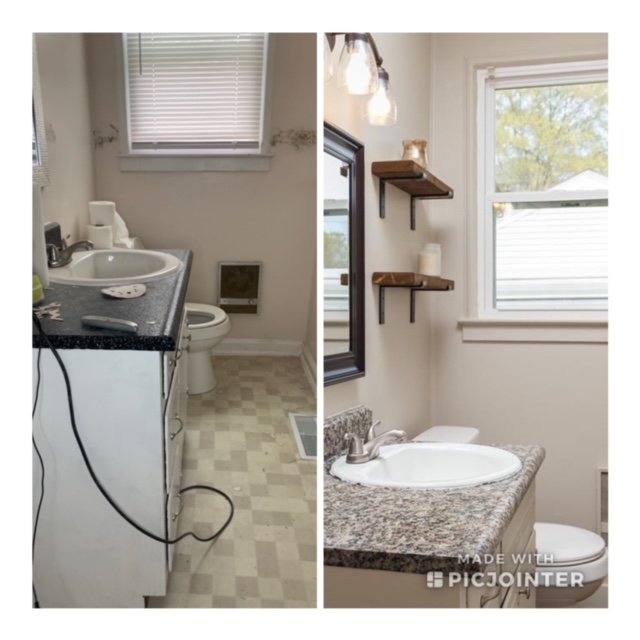