Why Visiting an Orphan Matters

I have heard both sides of the “Short Term Trips are Good vs. Bad” debate numerous times. Some refer to the heated controversy as the “Short Term Missionary vs. Vacationary” debate.

Both sides have insightful things to say and valid points to make. I agree and disagree with bits and pieces from both sides of the argument.

I still don’t have it all figured out. Every article I read, story I hear, and trip I experience teaches and shapes my beliefs around short term mission trips.

But here’s what I do know: God used several groups of Americans who traveled to India for a short term mission trip to save a 13 year old girl named Meena.

Here is her story: 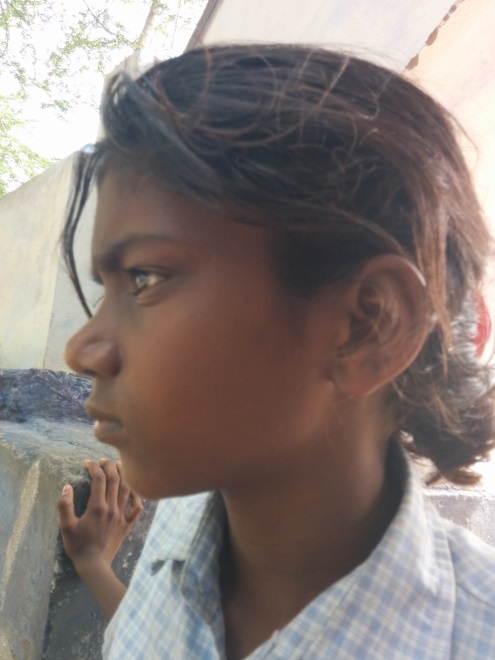 Unlike many of the children found in orphanages, Meena is a double orphan. She has no biological parents on this earth. She has no aunt or uncle promising to take care of her once she reaches a certain age. She has no sister or brother to cling to as family.

When I first met Meena, she was refusing to go to school, lying, and stealing. She would admit to hating herself because she did these things, but the control that these tendencies had on her life was too much for her to fight. She had a church, she had a school, she had clothes, she had food. But what she needed that she did not have were persistent Christians who didn’t give up on her.

I watched as the first short term team came from The Boaz Project. I watched one member from that team sit by her as she cried behind the children’s home for being scolded for not going to school. I heard another member lift her up in prayer that night at our team meeting. I saw another member show special attention to her the next day during game time. And I watched from afar as I saw Meena’s hard shell begin to melt.

But then that team left and I began to observe Meena fall back into her old habits.

One of the things I love about Meena, is that she is extremely observant. I love to observe her observe. She just sits back and takes it all in. Often, she is the first to know something because she is so attentive to her surroundings. Well, on this second VBS trip, Meena did what she does best and she observed. She watched people diligently work towards installing shelving units into her home. She witnessed two girls struggle through heat exhaustion on her behalf. She sat back and saw the love of Christ in action. And again, it melted her heart of stone.

There is no doubt in my mind that God used both of those Boaz teams to lead Meena to Christ.

But is the job done? Do we forget Meena because her soul is converted? No! Now is when discipling comes into play and when we help Meena grow in her faith.

Children like Meena need to continue to be visited. The people who visit her now are just as much of her faith story as the people who first visited her. 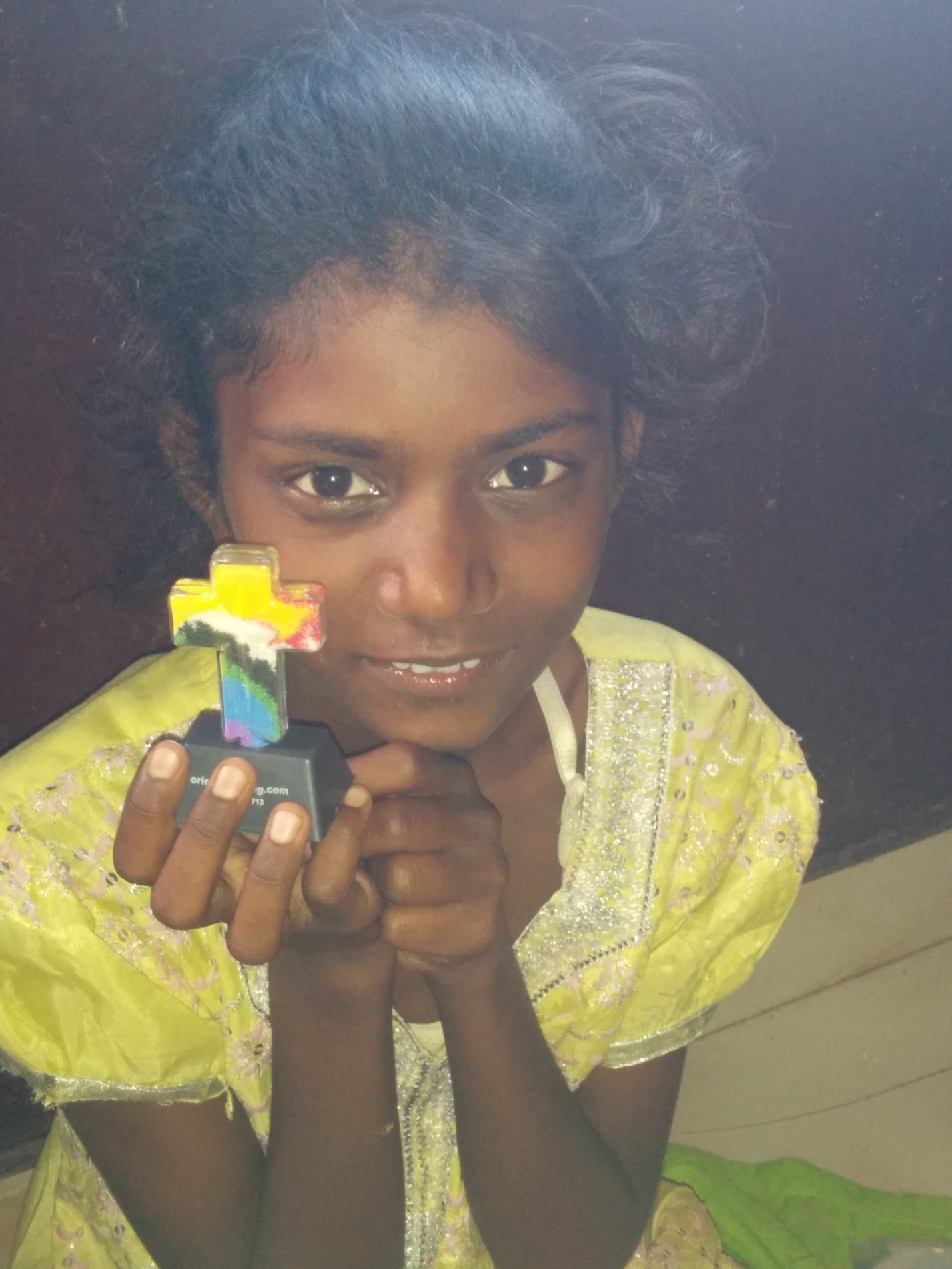 Would you please prayerfully consider being one of those people in the life of an orphan? Please pray about signing up for The Boaz Project’s trip to India this October. Who knows, maybe your decision could help an orphan make a decision to follow Christ. At the very least, your decision will help communicate to an orphan that their life matters.

Applications can be found at: boazproject.org/tripapp