When God Sends You Home 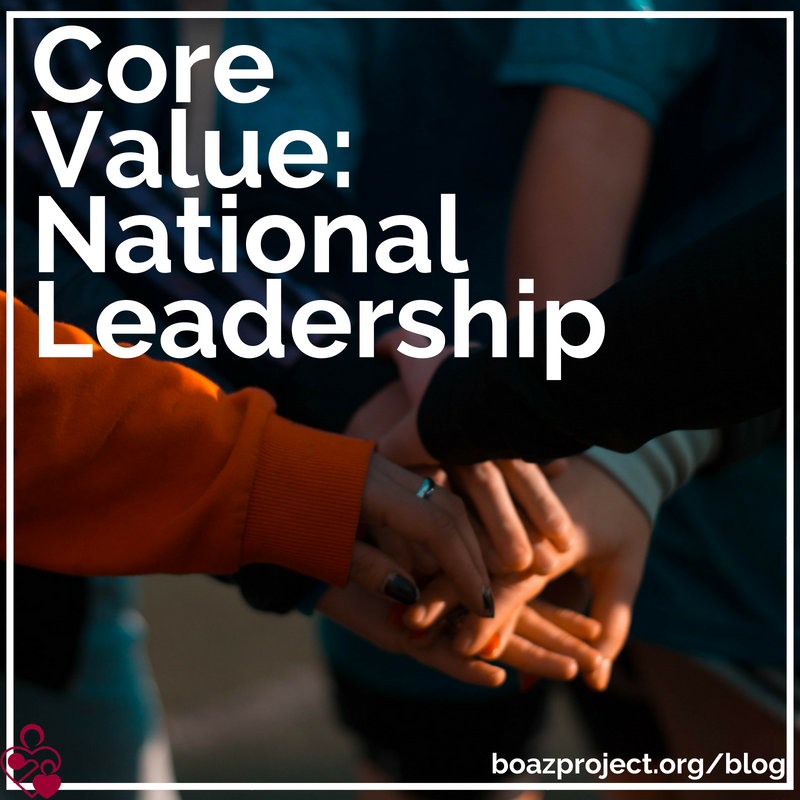 The man from whom the demons had gone out begged to go with him, but Jesus sent him away, saying, “Return home and tell how much God has done for you.” So the man went away and told all over town how much Jesus had done for him. Luke 8:38-39 (NIV)

Imagine the scene: Jesus and his posse of disciples still have wet feet, they’ve so recently pulled ashore in Gerasenes. Suddenly, a naked, demon-possessed man appears and begins yelling at Jesus.

Now, this dude was obviously not your typical guy. Despite the locals’ attempts to detain him—chaining him hand and foot and assigning guards to watch over him—he manages to escape, tear off his clothes and live in tombs.

Yes, tombs. As in, with dead, smelly bodies.

You know how the story goes…Jesus commands the demons—a legion of them—to leave the man and go instead into some pigs. The pigs turn into a squealy mob and jump off a cliff into the water below and drown.

By the time the amazed onlookers peel their eyes away from the noisy, failed pork venture, the man is sitting at Jesus’ feet. Calmly. Dressed. Chill.

Now the rest of the townspeople get freaked out and tell Jesus to leave. So, obligingly, Jesus heads back to the boat. The man He delivered from demon possession begs to go with Him.

But Jesus turns to him and says, “Return home and tell how much God has done for you.”

This man had a life-changing experience that clearly made him among the most devoted of devotees. He surely would have followed Jesus anywhere! But the Lord sent him home.

Well, He didn’t just send him home. He sent him home to tell how much God had done for him.

You see, this guy had a bit of a reputation in Gerasenes. I mean, certainly, there had been town hall meetings to discuss potential means of controlling him, shifts for the guards they all pitched in to hire, search parties after escapes.

Only they could know the real transformation that had taken place that day.

Sure, he could cross the lake to Galilee with Jesus and tell folks there. But they had never smelled him. They hadn’t heard his wild screams or seen him running naked. They may be tempted to think this sideshow with Jesus was an act for hire.

This is the same reason we at The Boaz Project believe in partnering with nationals to minister to orphans. Their communities can see that caring for children is not accomplished unto a “foreign god.” It is not done according to strange customs or in an unfamiliar language.

This selfless, lavish love for orphans is demonstrated by one of their own, delivered.