You may be saving a life, but you’re definitely changing one

For the most part, I’d say we’d all agree that education is of great value.

I mean, I realize that some of us would poke holes through “standardized education,” and many of us think schools could be improved. But when it comes to breaking a generational cycle of poverty, We’d agree that having a degree in hand is a pretty great asset.

But I’m writing today because I want you to know that for some of our orphans, education is more than a tool in the fight against poverty. It can also be a mechanism providing physical safety.

How can that be? 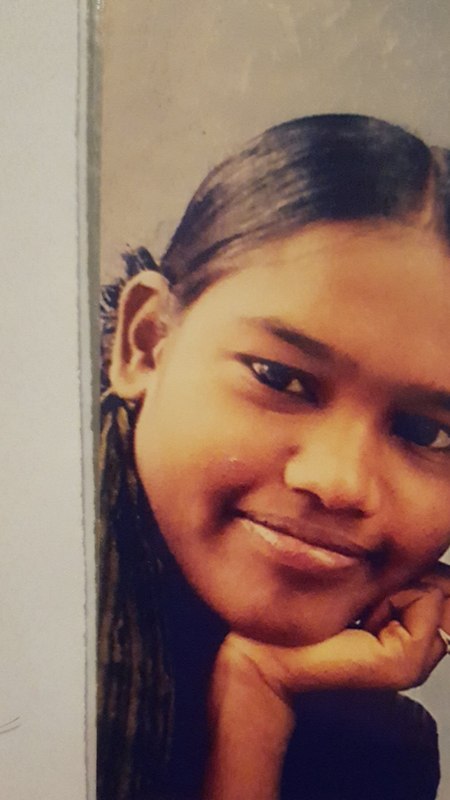 Rekha was living at Daya Vihar Girls’ Home when social welfare came and told Joseph and Christy, the house parents, that they had to send all of the girls from Jarkhand back to their homeland. They cited rules about inter-regional policies, but Joseph and Christy knew that prejudice against people from the neighboring region was really to blame. Though the girls had not caused any trouble at school and stayed on the Daya Vihar grounds, they were being forced to leave.

The problem is that most had no place to go. They had no relatives to return to, no social services as resources.

What’s more, having lived in Tamil Nadu for several years, they no longer could speak their native tongue! How would they function with no one to help them?

Jarkhand was a neighboring region and a whole new world at once.

Rekha was just one of the girls facing return to a land she didn’t know with a language she didn’t speak and people she didn’t recognize. It was a recipe for life on the streets.

It was at this point that Christy messaged me.

Always resourceful, Christy had devised a plan for keeping Rekha in Tamil Nadu. If she could enroll her in a school which provided housing, she would no longer be at Daya Vihar…or Jarkhand.

Thanks to the generosity of donors like you, we were able to get Rekha into a reputable school. Today, she is on the path to becoming a nurse!

But without the ability to go to school, she would have been fending for herself in an unknown land.

As you plan your year-end giving, please consider making a donation toward education for one of the orphans we serve in India or Kenya.

Your gift of $140 will cover educational expenses of one child for an entire year. You may be saving a life, but you’ll definitely be changing one.

Gifts can be made here.

Thank you! And may you have a joyous Christmas season.