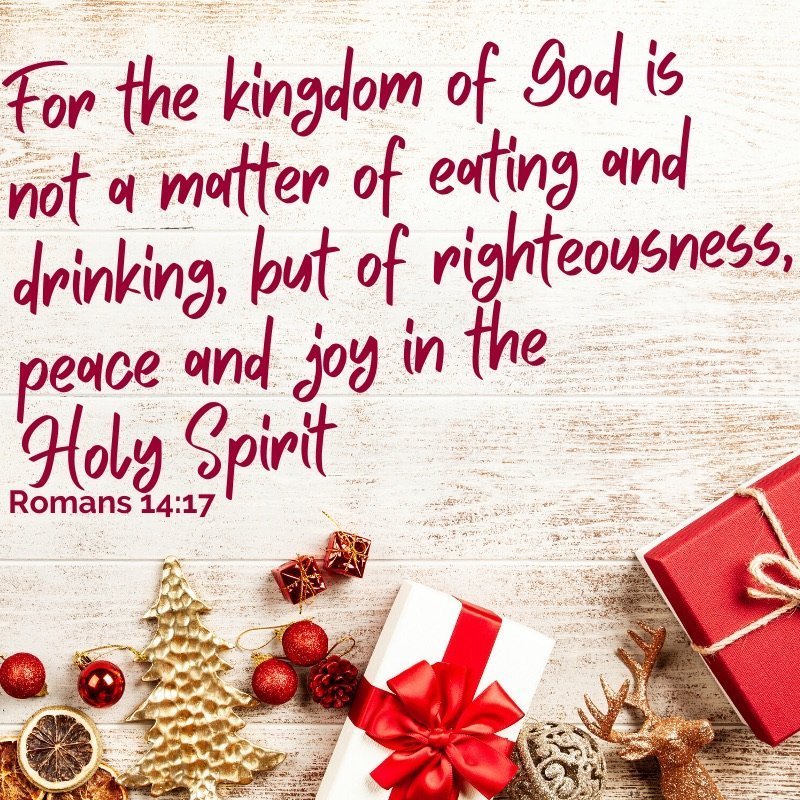 It was perhaps the craziest thing I’d encountered yet.

Our life in Russia just after the collapse of the Soviet Union was full of daily confusing experiences. We didn’t understand the fascination with having every document stamped by governing authorities, the system behind “placing a call” through an operator to phone home, or why babushkas (grandmas) felt the freedom and authority to yell at anyone they felt deserved it…even for falling on the ice.

The system for shopping was its own conundrum.

But one story from their recent Soviet days struck me as particularly odd.

I don’t remember how the factoid was brought up in conversation with my friend and interpreter, Svetlana, but she happened to mention that the city was much cleaner under the communist party. In fact, she explained, when a dignitary was coming to their city of Vladimir, workers would paint the grass and the leaves of the trees green so it would look especially beautiful.

They painted the leaves of the trees?

The local government was so intent upon impressing the national officials that they went to great lengths to do so.

Couldn’t the dignitaries see through that? I mean, didn’t they realize the leaves were all one exact tone and shade? Did that somehow make them feel better about the country they were ruling?

I was stunned that Russians in that era had friends who disappeared, family members imprisoned, and freedoms squelched, but the big concern before a leader came to town was painting the foliage.

In recent days, I’ve been spiritually preparing for the Christmas season. I like to spend time checking my heart and determining priorities before the rush and hoopla of holiday festivities are full throttle upon us.

I was reflecting on the beautiful truth of the season, the miraculous, eternal-life-giving gift of the Babe in the manger. I thought about His humble beginnings and how different things would have been if the people of Bethlehem had known the baby born that night was the long-awaited Messiah. He wouldn’t have been placed in a manger, that’s for certain.

“How would He have been welcomed?,” I allowed my imagination to ponder.

And how should I be preparing to welcome Him now, in this season when we commemorate His humble arrival?

Suddenly, it struck me as quite ironic that when we prepare to celebrate the coming of the King of kings, we fuss over decorating a tree. We may not paint the leaves, but we go to some pretty extreme measures!

I mean, does that somehow make the God of the universe feel better about the Kingdom He is ruling?

Please believe me: I’m not a Scrooge or a Grinch. I savor holiday traditions, enjoy a pretty package, and can’t wait for family gatherings. I will decorate a tree, eat iced cookies, and hang stockings on the mantel.

But in a world where friends are eternally lost, members of the family of God are imprisoned, and the majority does not know spiritual freedom, isn’t it a little crazy that my Christmas preparations involve tinsel and ribbon?

This Christmas, let’s honor the King by living like citizens of His kingdom. Let’s welcome the rule and reign of Christ by carrying out an act of justice. Let’s prepare for the celebration not only by hanging Christmas lights and mastering the perfect ham, but also by serving the poor and oppressed.

Psalm 45:6
Your throne, O God, will last for ever and ever; a scepter of justice will be the scepter of your kingdom.

This month, as you pray for The Boaz Project, please: